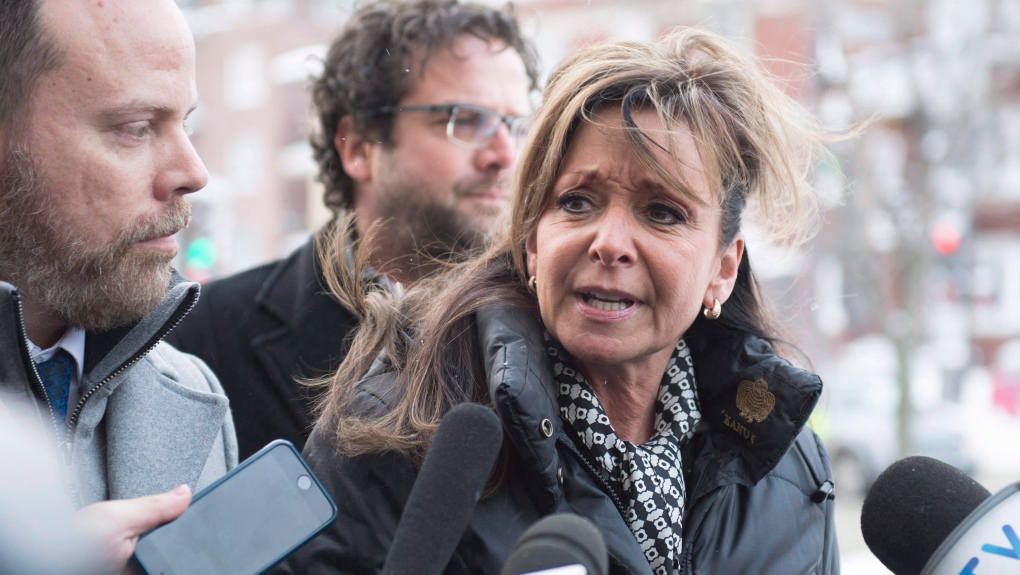 MONTREAL -- The unions representing Quebec private (FIQP) and public (FIQ) health workers petitioned the Superior Court on Monday to end what they consider to be a “denial of democracy.”

The FIQ and the FIQP are contesting a ministerial decree being renewed, claiming that it flouts the rights of their members.

The two federations claim that the COVID-19 pandemic no longer “justifies” the suspension of several provisions of their collective bargaining agreement.

“Exceptional” powers for health facility managers have been exercised “in an abusive manner,” the unions argue, particularly with regard to scheduling, workplace conditions, vacation and health personnel leaves.

The ministerial decree allows establishments’ management to postpone vacations or limit them because of the novel coronavirus crisis.

Last month, FIQ nurses camped in front of the Montreal University Institute of Geriatrics to urge employers to agree with their local union on the terms of holidays.

“It is clear that these orders are no longer used to deal with the emergency of the pandemic, but to manage problems in the network that existed long before COVID. It is no longer the health of the population that is being protected, but measures that are ‘convenient’ for managers,” said FIQ president Nancy Bédard in a news release.

“We’ve sent letters, we demonstrated, we used all the channels to get our message out. We have to go to court,” she said.

The FIQ and the FIQP are arguing that the order cannot be renewed.

In the request to the Superior Court, the FIQ and the FIQP argue that the government is going beyond the powers granted by the Public Health Act and is making improper use of the exceptional measures it may order.

They also allege that “Decree 2020-007” clearly infringes on the fundamental rights of its members.

This report by The Canadian Press was first published July 13, 2020