Lynne Baudouy knows she'll never get her son back.

But resenting the teenager who killed him won't bring him back either, she says.

"If I hold anger and animosity within me, then I can't heal. I can't move on. And I'm no use as a parent to my other kids."

Her son, Lucas Gaudet, was stabbed in February during an altercation outside a high school on Montreal's West Island.

His actions would change Baudouy's life forever -- but she doesn't want revenge.

Instead, she wants change.

"I truly do want this child to rehabilitate himself. To make himself a productive member of society," she told CTV News.

The boy was sentenced to three years in youth detention and two in community service.

It's a decision Baudouy is at peace with.

"I think he's just another misguided teenager. My gut feeling when they were reading the sentence was to go and give him a hug. He looked scared."

The Youth Protection Act prohibits the publication of any details that might identify the convicted.

Quebec has witnessed a surge in youth violence over the past year, with Gaudet counted among its victims. 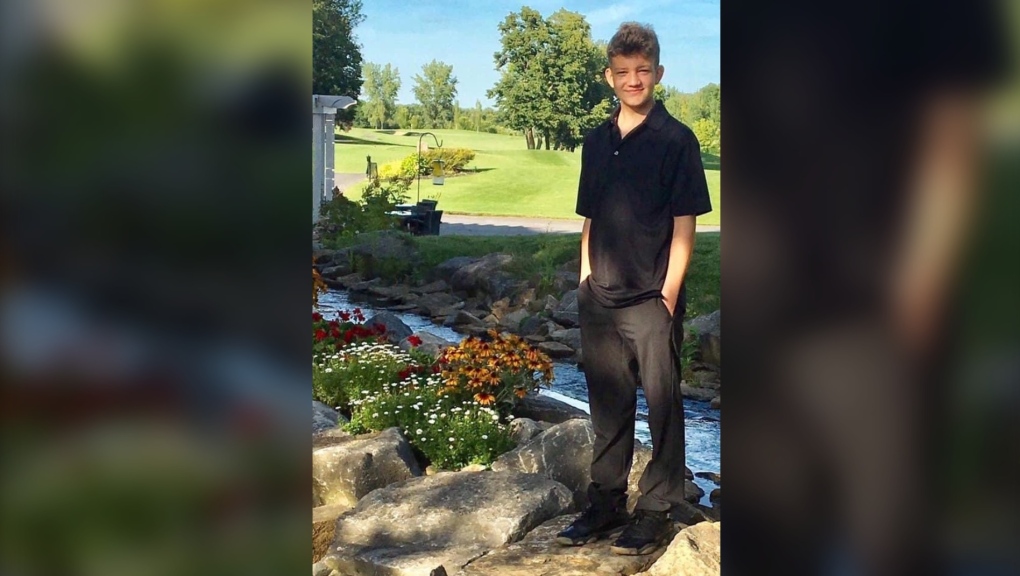 Lucas Gaudet was just 16 years old when he was stabbed during a conflict with numerous teenage boys. That list also includes Amir Benayad, 17, who was shot to death in the Plateau neighbourhood in January; Jannai Dopwell Bailey, 16, who was stabbed and killed last October; Thomas Trudel, 16, who was killed in November and Meriem Boundaoui, 15, who was shot in a drive-by in February 2021.

Their deaths have sparked calls for change from youth and adults alike, including Badouy.

In March, she participated in a demonstration honouring the victims and calling for more youth support.

"I wouldn't wish it on any parent to have to lose their child in such a violent, tragic way," she said at the time.

She now hopes that same support can be extended to the boy who killed her son.

"All I know is, this kid needs to be surrounded and supported in order for him to rehabilitate."

A 12-year-old player in the Little League World Series is in critical condition after falling from a bunk bed at the players' dormitory in Williamsport, Pennsylvania, his team tells CNN.