Montreal Canadiens star goalie Carey Price reversed course and said he did in fact know about the 1989 Polytechnique shooting spree that killed 14 women in Montreal despite previous comments from Groupe CH that he didn't.

He also apologized to those that may have been upset by his comments made on Instagram against the proposed federal gun legislation.

"Despite a previous statement released, I did in fact know about the tragedy," Price wrote in an Instagram story.

"I have been a member of the MTL community for 15 years and I understand the weight this day holds within the community."

Dec. 6 is the anniversary of the mass killing and there are events throughout Montreal commemorating the day and honouring the victims.

Price said his "heart and prayers" are with the families of the victims, and regrets the timing of the amendment to Bill C-21.

"I acknowledge that amplifying any conversation around guns this week may have upset some of those impacted most by the events here in 1989 and to them I apologize," he said.

Price's post on Instagram came after many gun-control advocates were incensed at the national gun rights organization, the Canadian Coalition for Firearm Rights (CCFR), use of the tragedy to sell merchandise on its website with the promo code "POLY."

Price said he didn't agree with the gun group's promo-code.

My views are my own and I do believe in them.

The only reason I bring up this issue is because it is what’s being brought up now and not out of disrespect to anyone.

No, I did didn’t agree with the promotional code either.

The Canadiens tweeted Monday before the team's game against the Vancouver Canucks a response to Price's comments that he didn't know about the mass shooting.

"The Montreal Canadiens wish to express their sincere apology to any and all who have been offended or upset by discourse that has arisen over this matter in recent days," the Habs said.

The Canadiens added that they made a donation to the Week of the White Rose campaign to send underprivileged girls to Polytechnique's summer science camp.

The leaders of Quebec's political parties shared their reactions to the Price controversy Tuesday, including the interim Liberal Leader, Marc Tanguay, who said the goalie showed "poor" judgment with his online post.

The timing of it, he said, was also in poor taste, he told a press scrum Tuesday at the national assembly.

The co-spokesperson for Québec solidaire (QS) went further in her condemnation of Price.

"When you support an organization that uses a hashtag of the greatest femicide drama that Quebec has known in its history, I find it really inappropriate, indecent," said Manon Massé.

"Let's stop trivializing violence, let's stop protecting people, let's stop hiding the fact that misogyny, violence against women, femicides have common roots," she said, adding that she as "very disappointed by this." 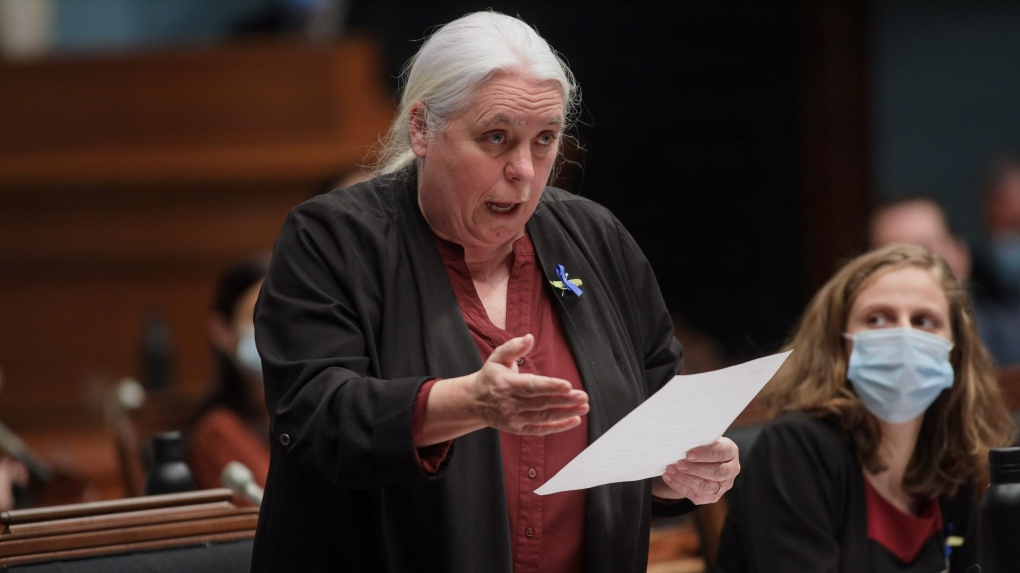 Massé said the controversy is another reminder of why the annual commemoration of the attack is necessary.

Parti Québécois (PQ) leader Paul St-Pierre Plamondon was less critical of the hockey player Tuesday, calling on people to "leave Carey Price alone" and to focus on the groups that have used him.

"The time we spend criticizing Carey Price, whose job ... is to stop pucks, we aren't spending it to criticize groups that have probably manipulated a hockey player by not giving him all the information," he said.