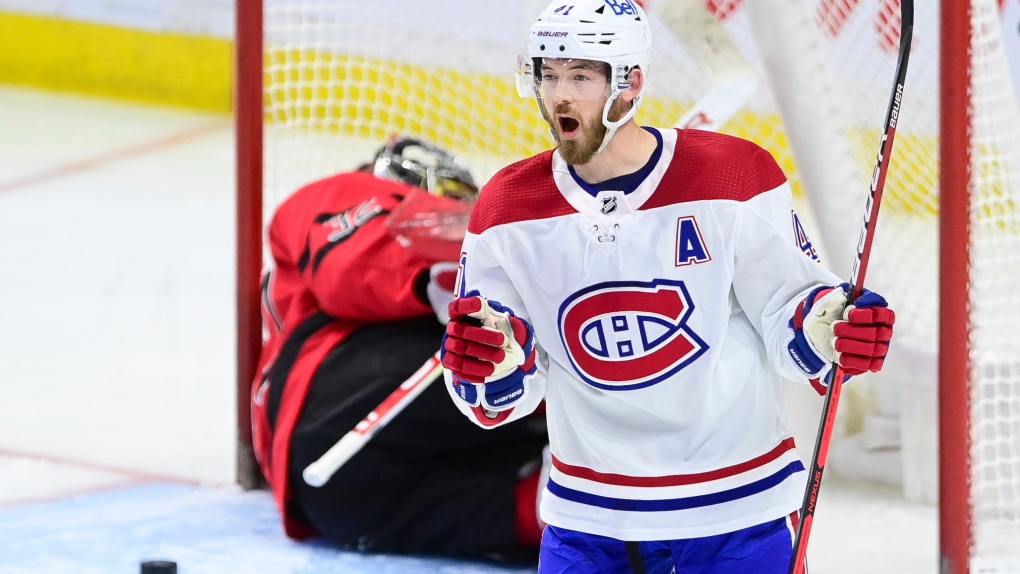 MONTREAL -- The Montreal Canadiens added a bunch of forwards in free agency. Now, they've lost one for five months.

On Friday, the team announced that winger Paul Byron underwent hip surgery in New York earlier this week. The team's offered timeline would see him returning to the lineup in late December or early January.

Byron, an alternate captain for the past few seasons, had a tumultous year, with the team placing him on waivers several times. Over his first few seasons in Montreal, he was a source of unexpected offence, scoring 20 goals twice.

However, the last two seasons saw his production dip, as he scored just four goals and six assists in an injury-shortened 2019-20 and five goals and 11 assists in 46 games in the most recent campaign.

However, though the numbers don't necessarily reflect it, he played a pivotal role in the Habs' run to the Stanley Cup Finals, scoring or assisting on several key goals.

His loss is cushioned by the recent signings of sniper Mike Hoffman and checking forwards Mathieu Perreault and Cedric Paquette.