Habs ready for Flyers' test: 'We're going to be the underdogs in any series' 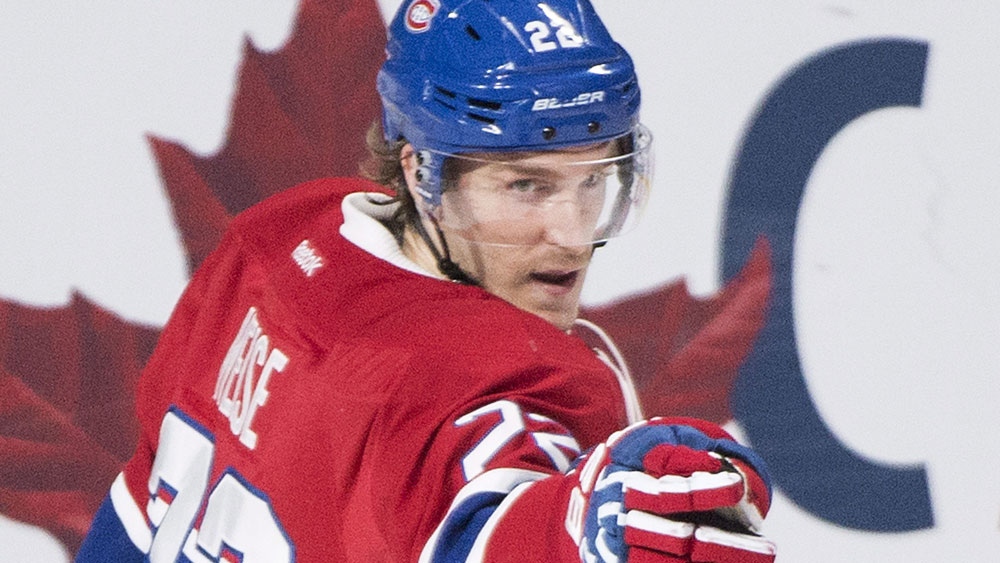 TORONTO -- The Montreal Canadiens were significant underdogs against the Pittsburgh Penguins.

After dispatching Sidney Crosby, Evgeni Malkin and company -- a roster with the seventh-best record in regular season, 15 points ahead of them in the standings -- in the NHL's qualifying round, the Canadiens are in the same boat heading into a first-round playoff matchup with the Philadelphia Flyers.

And that's fine with Montreal, the last entry in the league's 24-team restart to its pandemic-delayed season, one few expected to still be inside the Toronto bubble as the calendar approaches mid-August.

"We're going to be the underdogs in any series we're in," Canadiens winger Dale Weise said. "We're very comfortable in that position. No surprise. We were the last team that got accepted into this.

"We're very comfortable with that and we're very confident in our abilities."

As they should be.

The Canadiens shut down the Penguins and their stars with a commitment to team defence, timely scoring and some exceptional goaltending from Carey Price to close Pittsburgh out 3-1 in the best-of-five play-in round.

Montreal's blue-line corps led by Shea Weber, Jeff Petry and Ben Chiarot was outstanding, limiting the likes of Crosby and Malkin, while the club also got important contributions from a pair of 20 year olds down the middle in Jesperi Kotkaniemi and Nick Suzuki.

"We don't want to change anything from what we (did) against Pittsburgh," said fellow Canadiens centre Phillip Danault. "We played really good, we played confident. We've got to stay confident. We know Philly's got more depth. They've got four really good lines and their defencemen are a little more physical.

"But they're not perfect, so we've got a chance."

While the Flyers aren't perfect -- every team has flaws -- they began the round-robin portion of the restart as the fourth-ranked of four teams looking to secure the top seed in the Eastern Conference. They achieved that goal in impressive fashion, beating the Boston Bruins, Washington Capitals and Tampa Bay Lightning by a combined 11-3 scoreline.

But Philadelphia, 18 points clear of Montreal when COVID-19 forced a suspension of the schedule in mid-March, knows none of that matters now against an opponent with basically nothing to lose.

"They're the underdogs and they've got a lot of confidence right now, momentum," said Travis Konecny, who led the Flyers in scoring in 2019-20. "By no means is this an easy task. We're taking it very seriously."

The thing is, the Penguins were saying the exact same thing before bowing out to Montreal in four games. And they had more than two months to prepare.

"They're a good, quick team," Philadelphia head coach Alain Vigneault said of the Canadiens. "They just beat a team that has a couple of superstars -- a team that finished (three points) behind us.

The Flyers are led by Konecny, Claude Giroux, Sean Couturier and Jakub Vorachek up front, are solid and physical on the back end, and look to have finally solved their protracted goaltending issues with the emergence of Carter Hart.