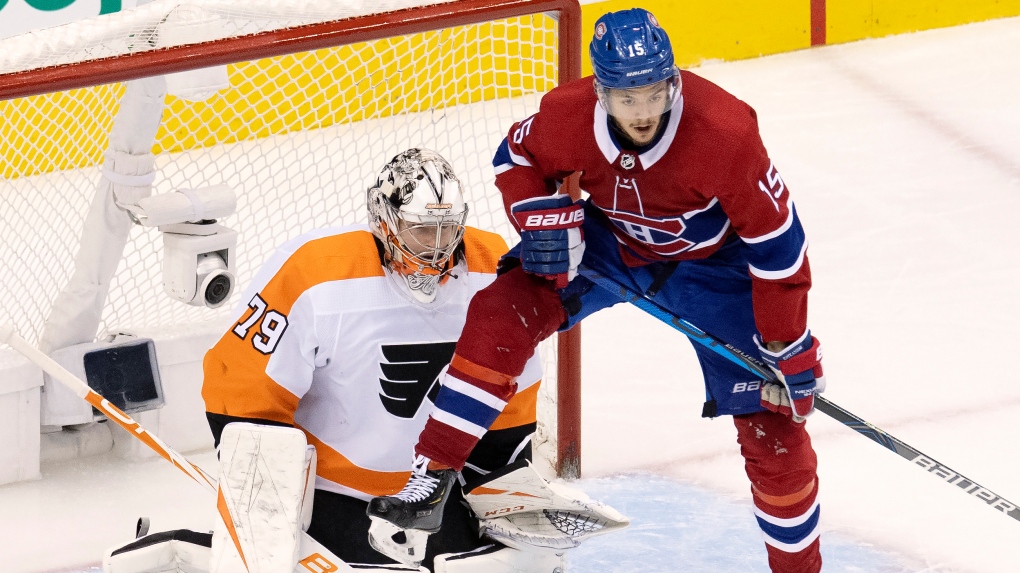 MONTREAL -- Young Montreal Canadiens forward Jesperi Kotkaniemi will get a chance to continue his development before the start of the next NHL season.

The team has lent their up-and-coming centre to HC Assat Pori Oy of the Finnish Liiga for the start of the 2020-2021 season. Kotkaniemi will return to Montreal in time for training camp.

The Canadiens have loaned Jesperi Kotkaniemi to @PorinAssat for the start of the 2020-21 season. He is expected to report to Canadiens training camp when it opens.https://t.co/ZTLNH4XnWg

The native of Pori, Finland also registered 13 points (one goal, 12 assists) in 13 games with the Laval Rocket in the American League. He also added four goals in 10 playoff games with the Canadiens this summer in Toronto's bubble, in addition to leading the team's forwards with 36 hits.

In his career in the NHL thus far, Kotkaniemi has 17 goals and 25 assists in 115 games.