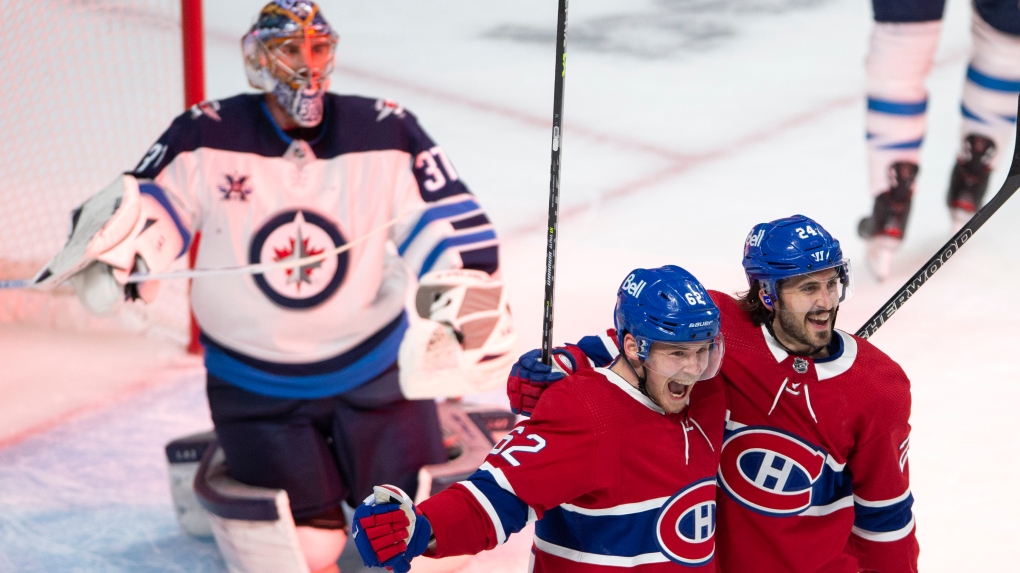 MONTREAL -- The Montreal Canadiens' free agent signing spree continued on Saturday, as the club agreed to a one-year extension with forward Artturi Lehkonen.

The 26-year-old was a restricted free agent. The team still needs to sign fellow Finnish RFA Jesperi Kotkaniemi to a new contract.

According to the team, the deal is worth $2.3 million.

The Canadiens have agreed to terms on a one-year contract extension with Artturi Lehkonen. #GoHabsGo https://t.co/g4pOr8rAIu

Lehkonen was drafted by the Canadiens in the second round of the 2013 NHL draft. While his rookie season provided glimpses of a budding offensive talent, his 18 goals in that first year remains a career high.

Last season, Lehkonen marked seven goals and six assists in 47 games. In his career, he has scored 61 goals and 59 assists in 338 games.