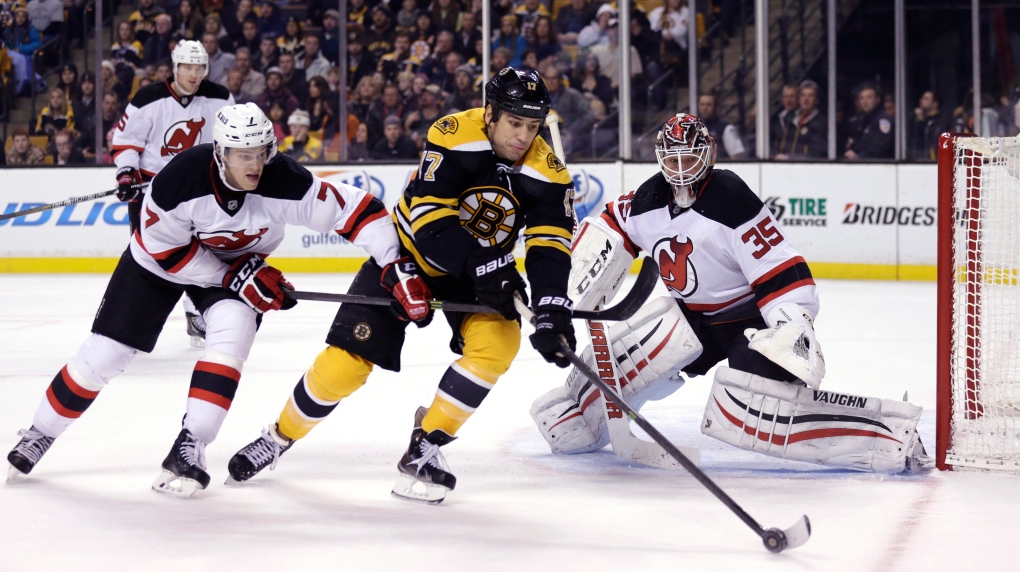 Merrill, a 2010 second round draft pick, is not known for his offensive output. His best year came in 2018-19, when he posted three goals and 12 assists for the Las Vegas Golden Knights. In total, he's recorded 12 goals and 54 assists over 392 NHL games.

The Habs have struggled to find a consistent partner for Alexander Romanov on their third defence pairing, with Victor Mete recently being benched and the team trying out Otto Leskinen in his slot.

Verbeek went undrafted and has bounced between the AHL and ECHL over the past few years. This year, he played seven games for the Laval Rocket, scoring one goal and two assists.