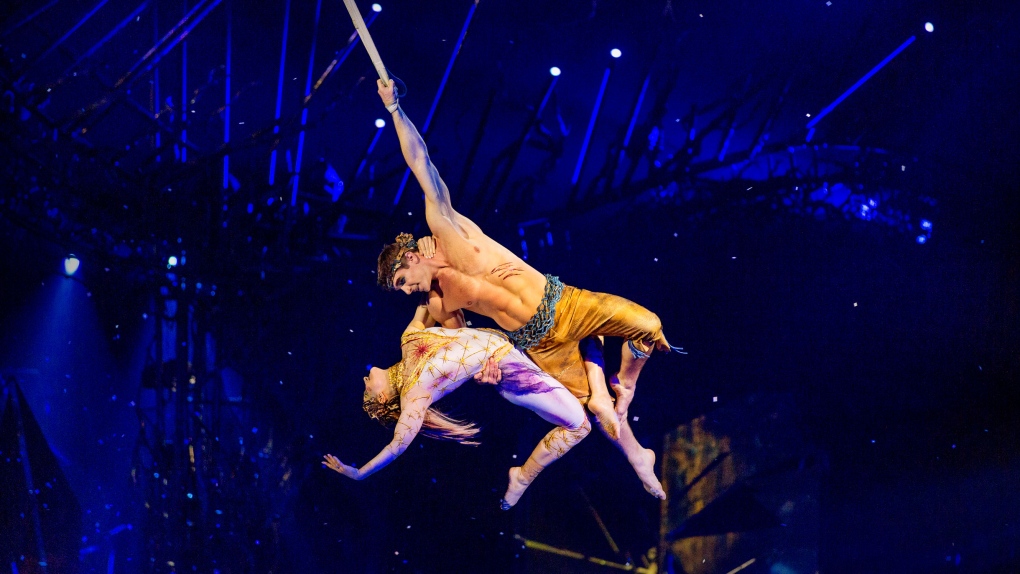 Laliberte, who sold his remaining shares in the famed circus last February, told a popular television show Sunday night he wants to put an ownership team together and buy the company back.

"Today, I took the decision to embark on the purchasing process," he said on Radio-Canada's Tout le monde en parle. The circus, however, owes more than $1.25 billion to creditors and has been shut down since the start of the COVID-19 pandemic.

Laliberte said the circus company he created in 1984 "gave me so much and if I can help, we'll be there."

He sold the 10 per cent he had remaining in the company to Quebec's pension fund, Caisse de depot et placement du Quebec, last February. The amount wasn't made public but the value of that block of shares has been estimated at more than $100 million.

Theatre directors Franco Dragone of Italy, and Robert Lepage of Quebec have both shown interest, Laliberte said, in relaunching the Cirque du Soleil.

The Quebec government has signalled it was ready to help the circus financially. Economy Minister Pierre Fitzgibbon confirmed last week the provincial government was in talks with potential investors.

Montreal-based media giant Quebecor has also voiced a desire to buy a stake in the company.

Laliberte said his intention was to keep the headquarters of the celebrated circus in Montreal and to hire mainly Quebecers to run the company.

The Cirque du Soleil recently received an urgent injection of funds to help bridge the company through the crisis and pay back creditors. Its three principal shareholders -- TPG Capital, Chinese company Fosun and the Caisse -- gave it about $70 million.