Gunshots reported in the Plateau 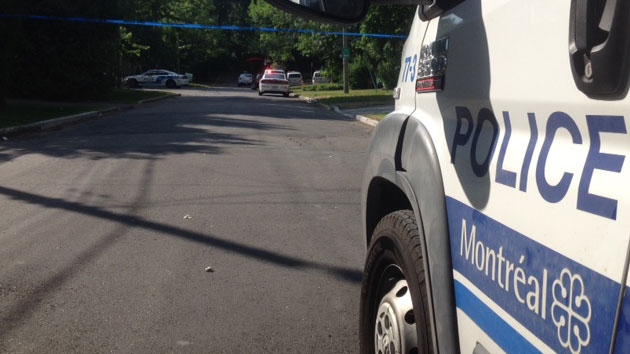 Police are investigating apparent gunshots fired in the Plateau on Wednesday morning.

At around 2:00 a.m. a 911 call was placed reporting several gunshots near the intersection of St-Laurent Blvd. and Guilbault St., south of Pine Ave.

When they arrived at the scene, SPVM officers met witnesses who told them they had seen three people fleeing on foot heading south on St-Laurent after the shots.

Police found a bullet casing in an alley near the scene, but no evidence of a projectile’s impact.

No injuries were reported.

A perimeter was erected and a canine and forensics unit were sent to the scene.