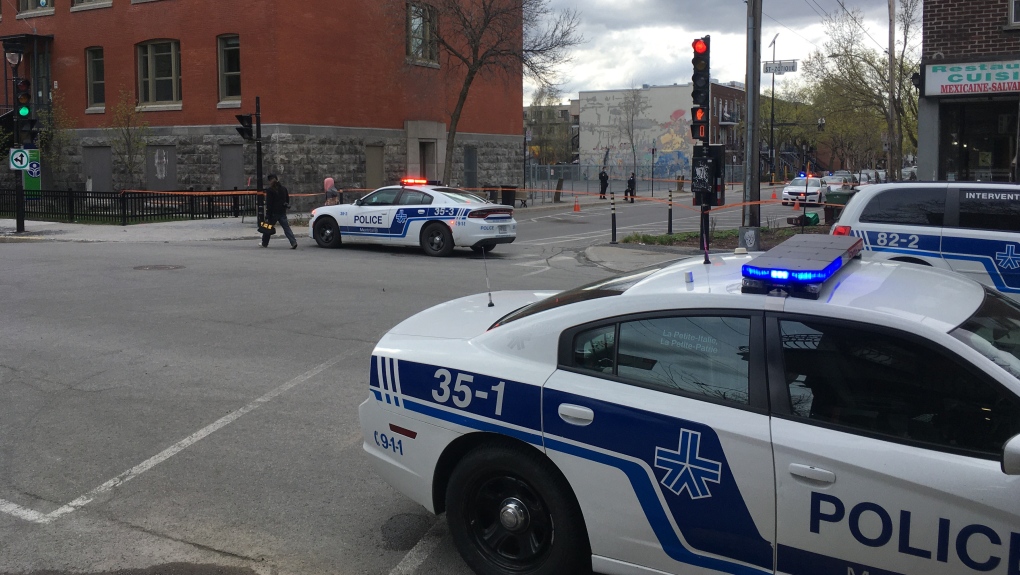 MONTREAL -- Montreal police are investigating after gunshots were reported in the Rosemont-La Petite-Patrie borough on Tuesday afternoon.

Several 911 calls were placed at around 2 p.m. to report the shots on St. Dominique St. just above St. Zotique St.

Police found at least one bullet casing on the ground at the scene, in that block of St. Dominique. No victims have come forward or been identified.

An SPVM forensic technician team has been dispatched to the scene.