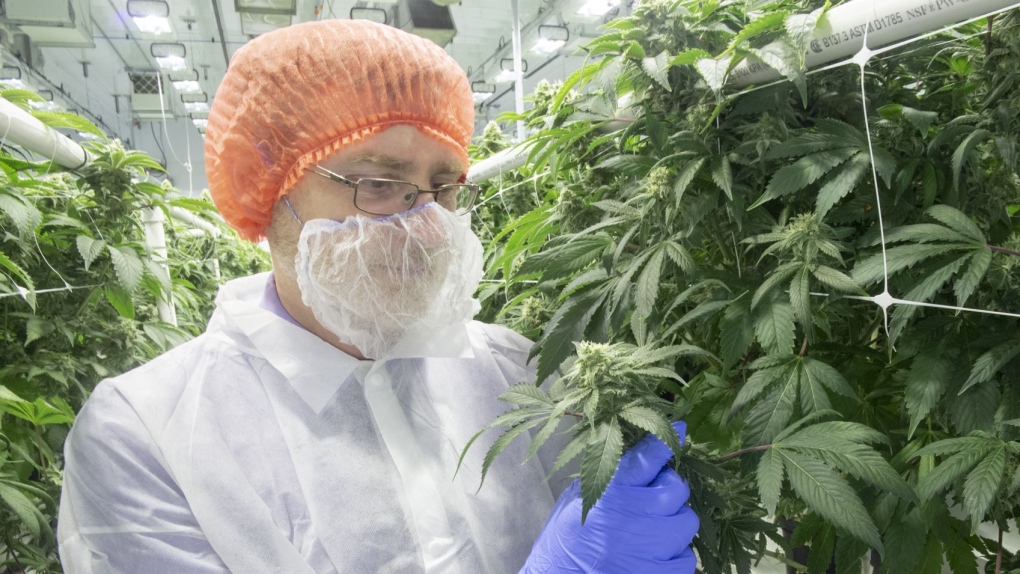 The Supreme Court of Canada will weigh the constitutionality of a Quebec law that forbids the growing of cannabis for personal use.

Four years ago the federal government legalized recreational cannabis, allowing people to grow up to four cannabis plants per residence for their own use.

However, Quebec's Cannabis Regulation Act prohibited possession of cannabis plants and cultivation for personal purposes in the province.

Janick Murray-Hall successfully challenged the Quebec law, which was declared unconstitutional in 2019 by the province's Superior Court on the basis it strayed into federal jurisdiction.

However, the decision was overturned last year by the Quebec Court of Appeal, prompting Murray-Hall to head to the Supreme Court.

As usual, the high court gave no reasons for agreeing to hear the appeal, and no hearing date has yet been set.

The office of Quebec Justice Minister Simon Jolin-Barrette said no comment would be made "in light of the ongoing judicial process."

"That being said, Quebec will always defend its jurisdiction. The law in question aims to protect the health and safety of the population, especially those of young people," said the minister's press secretary, Élisabeth Gosselin, in an email to The Canadian Press.

This report by The Canadian Press was first published March 10, 2022.

Russian forces launched new strikes on Ukrainian cities Saturday as Kremlin-orchestrated votes took place in occupied regions to create a pretext for their annexation by Moscow, while hundreds of people were arrested in Russia for protesting a military mobilization order aimed at beefing up the country's troops in Ukraine.