With only three public beaches with access to swimming on the Island of Montreal, many are calling on the city to do better to give people a place to cool off in the summer.

Nearly 100 people took a running leap off the Jacques-Cartier Pier in Old Montreal on Friday as part of the Big Splash, an event that draws attention to the lack of beach access in the metropolis.

"We're jumping in the water in the only place left to open a place for swimming near the centre of downtown Montreal," Fondation Rivieres CEO Andre Belanger.

Six other events will take place over the next week, drawing attention to the availability of free places to swim.

"It's just a marvelous place for doing it," said Belanger.

The following are the only official beaches to swim without cost in Montreal:

There are some plans to develop beaches in Lachine, at de l'Est Beach and at Bellerive Park in Montreal's east end.

Fondation Rivieres says there are more than 50 places where the water quality is suitable for swimming. 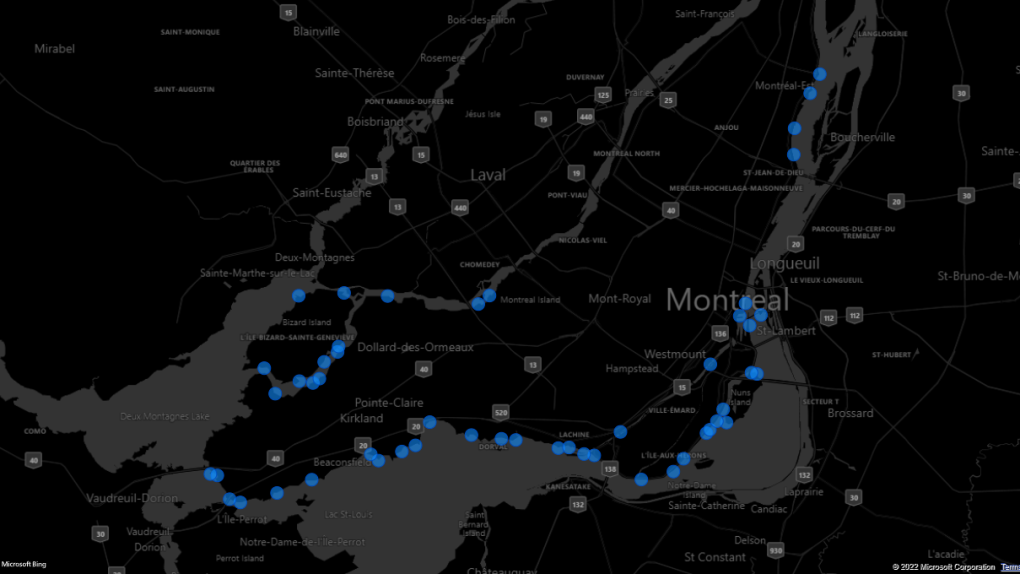 The ingredients in a 2,300-year-old ancient Chinese chemistry formula have finally been identified, revealing new secrets about metallurgy in ancient China.

An ICU physician is criticizing Ont. Premier Doug Ford's throne speech, saying the government 'has no plan' to help health-care workers and may not believe 'there's any type of crisis' in the province's overburdened hospital system.