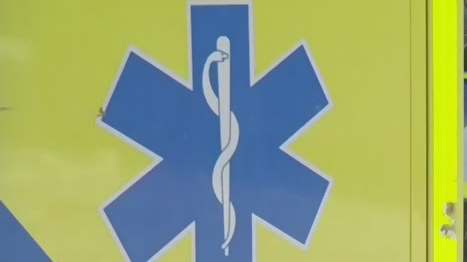 MONTREAL -- Fruiterie Milano, the venerable grocery store on St. Laurent Blvd. in Little Italy, was closed for the day Sunday after one of its longtime employees was found dead inside a walk-in refrigerator.

The store identified the employee as Richard Perreault, "a dear and valued employee who has been a member of our Milano family for the last 40 years."

An Urgences-Sante spokesman said a man's body was found by his colleagues just after 7 a.m. Sunday in a walk-in refrigerator in the store.

The man was unresponsive and suffering a cardiac arrest. Attempts to resuscitate him failed and he was pronounced dead on the scene.

Montreal police said they are not investigating the death as there does not appear to be any criminal element. A Quebec coroner will examine the circumstances of the death.