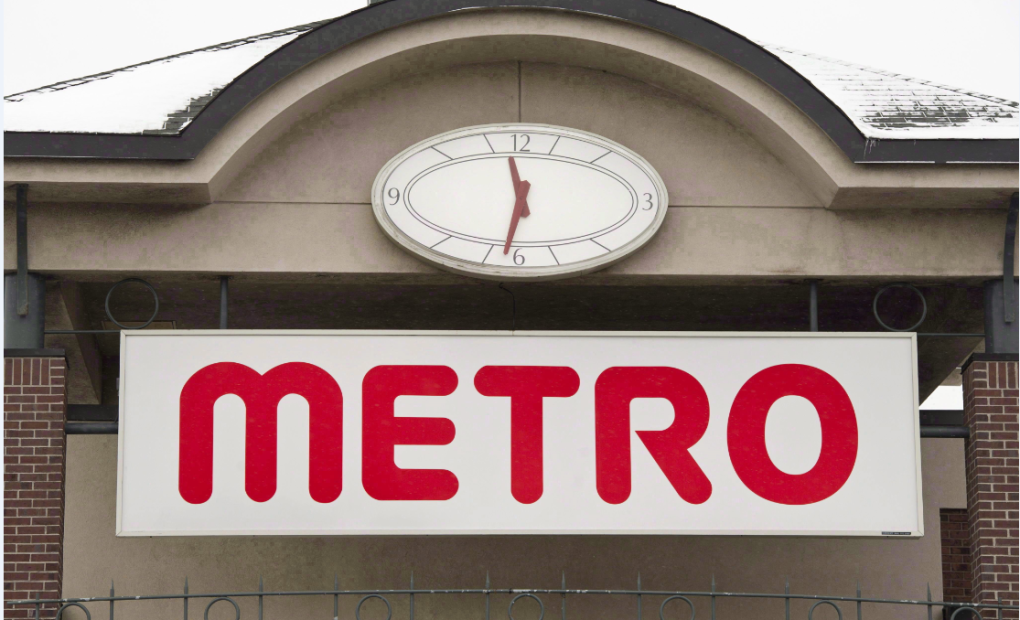 Metro Inc. saw sales rise for the first quarter of its 2020 financial year, but its earnings fell just short of analysts' expectations.

The year "is off to a good start with solid revenue and earnings growth in a very competitive environment," said CEO Eric La Fleche in a statement as the company released its first-quarter results Tuesday.

The grocery and pharmacy chain reported sales of nearly $4.03 billion for the quarter ended Dec. 21, up from nearly $3.98 billion in the same quarter the previous year.

Same store sales, a key retail metric, at its food stores rose 1.4 per cent, the company said, while the same metric at its pharmacies jumped 3.6 per cent.

Grocery store same-store sales would have been higher -- up two per cent -- if the shift in Christmas sales is taken into account, Metro said.

Analysts on average had expected a profit of 74 cents per share, according to financial markets data firm Refinitiv.

These results are "not quite squeaky clean," wrote Irene Nattel, an RBC Dominion Securities Inc. analyst, in a note, which she said is "unusual for this company."

"Given the company's long track record of consistent performance, we are prepared to give (Metro) the benefit of the doubt," Nattel wrote.

She said she chalks up the first-quarter shortfall to several things, including a calendar shift, and remains confident in the company's ability to deliver strong results.

The grocer also announced it raised its dividend. It will pay a quarterly dividend of 22.5 cents per share compared with its previous payment of 20 cents per share.