Gritty versus Youppi! and an underrated historic rivalry: Habs v. Flyers coming up

MONTREAL -- After completing the unlikely upset over the Pittsburgh Penguins, the Montreal Canadiens will now take a swing at another 1967 expansion team from Pennsylvania when they meet the number-one seed Philadelphia Flyers this week in the playoffs.

The Habs have a 1-0-2 record against the Flyers in the regular season, but anyone using that nugget of info to make a prediction might want to call the golf course where Sidney Crosby is currently playing.

Though the Flyers-Habs rivalry may not have the cache of Montreal's beef with Boston or Toronto, the two teams have a solid history of playoff battles.

The most recent being when Philadelphia ended Montreal's unlikely 2010 run after the Habs had beat Washington and, naturally, Pittsburgh. 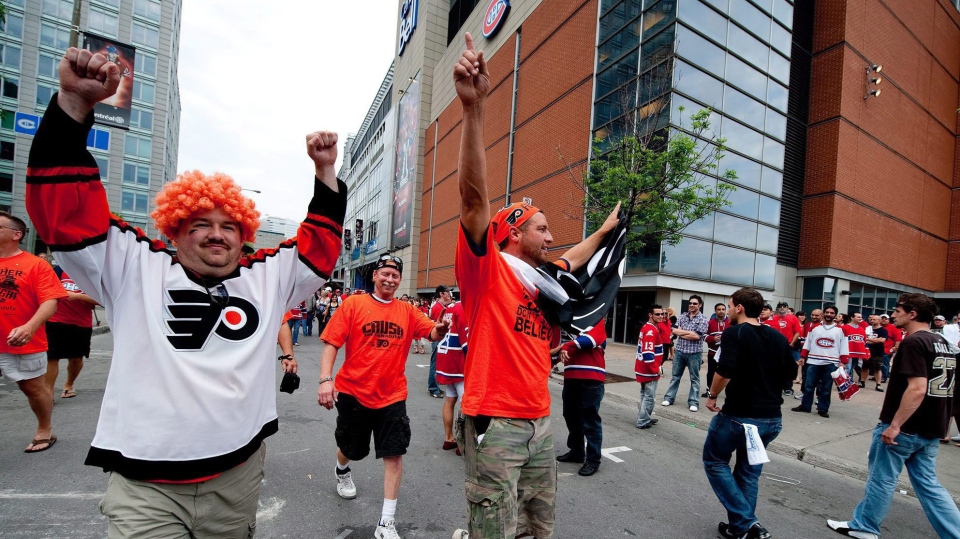 Montreal has dealt out some pain to the Flyers, however.

Fun fact: Reggie "The Riverton Rifle" Leach is the only non-goalie to win the Conn Smythe Trophy for a losing team, which he did in '76. 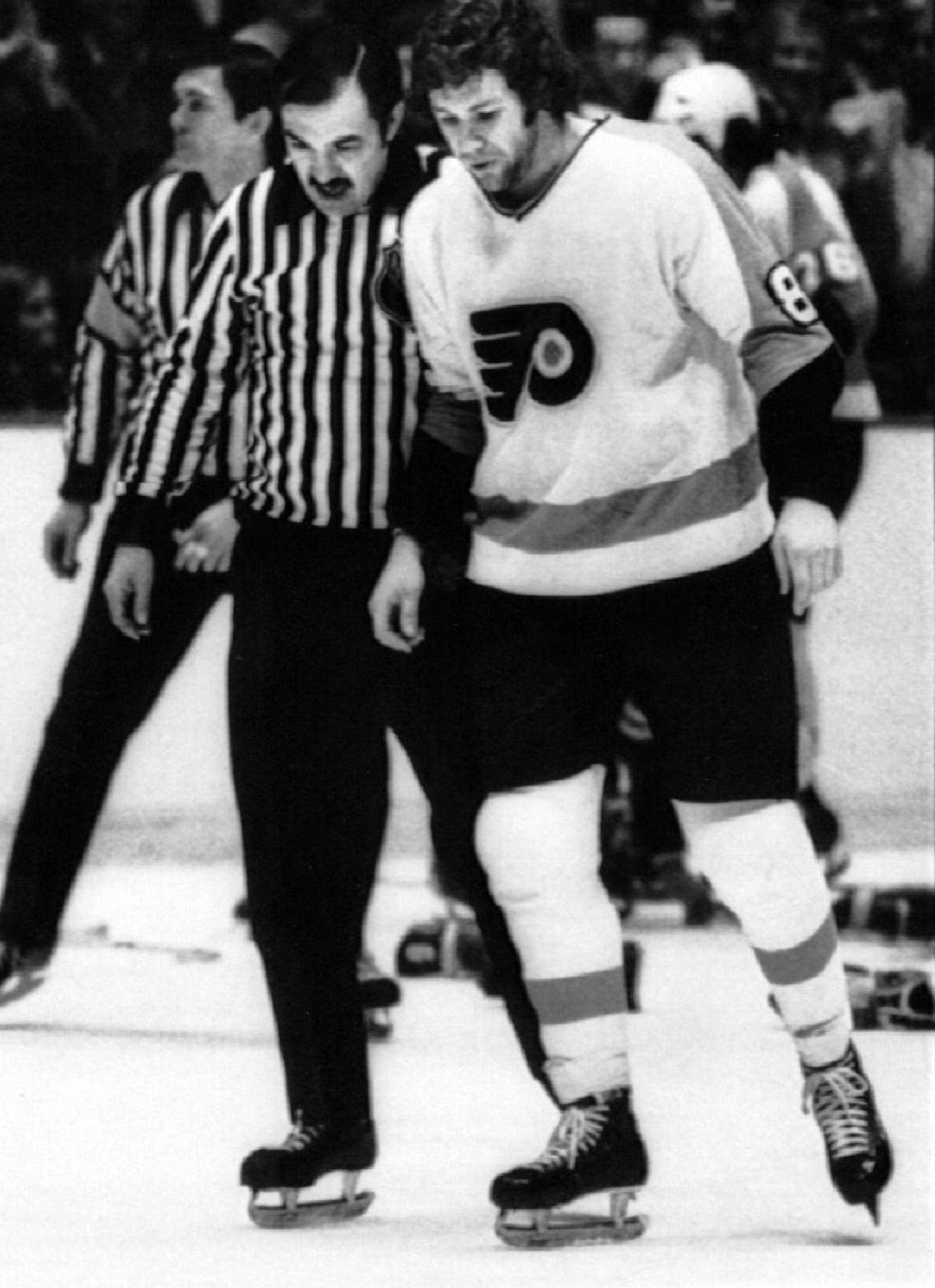 Outside of the original six teams, Philadelphia has lost the most finals of any team with six.

Before 2010, the Flyers beat the Habs in the 2008 conference semi-finals and the 1987 conference finals, and Montreal knocked out the Flyers in 1989, the last time Montreal made it to the finals and lost.

The Flyers were perfect in three round robin games with a solid blend of offence and defence.

Unlike the Penguins and like the Habs, the Flyers are young and effective and do not have two recent Stanley Cup victories to make them potentially complacent and over-confident.

In addition, the Flyers puck-stoppers Carter Hart and Brian Elliott have been solid. Though neither goalie has the pedigree and sustained brilliance of Carey Price, neither let in more than a goal a game against the sharp shooters on the Lightning, Capitals or Bruins. 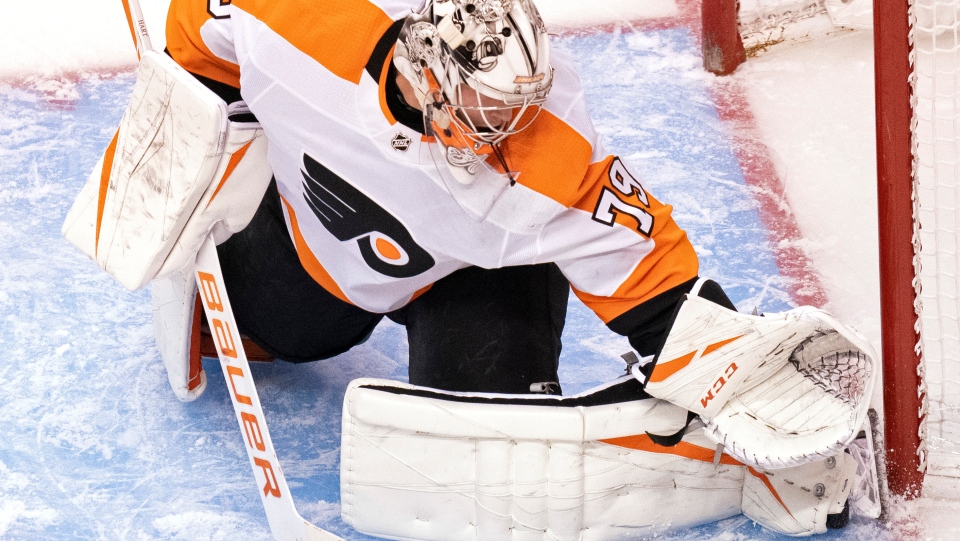 Both teams may be helped with the absence of fans, as each city's crowds can be merciless if things start going bad.

There is little doubt that once Gritty stepped onto the ice as the Flyers' new mascot, a certain shaggy-faced mascot in Quebec took notice.

Immediately compared to the Philadelphia Phanatic (designed by the same team that created Youppi! for the Montreal Expos), Gritty became an instant internet sensation whether you're into his brash style or think him ridiculous.

It is the first time since Gritty's appearance in 2018 that he will get to cheer against the Habs in the playoffs.

Life-long Habs fan Eric Jean said they both reminded him of uncles.

"Youppi! is a classy, old-school mascot with a solid mascot-ing pedigree, like that awesome uncle that would bring you to games when you were a kid," said Jean. "Gritty, on the other hand, is the uncle you don’t want to sit next to at dinner because he’ll get way too drunk and make inappropriate passes at your sister."

Both mascots in their shaggy orange-haired glory will be front-and-centre when the next round of hockey begins.

Hockey is back. People still think I'm creepy. I haven't blinked in 2 years. Life is good.