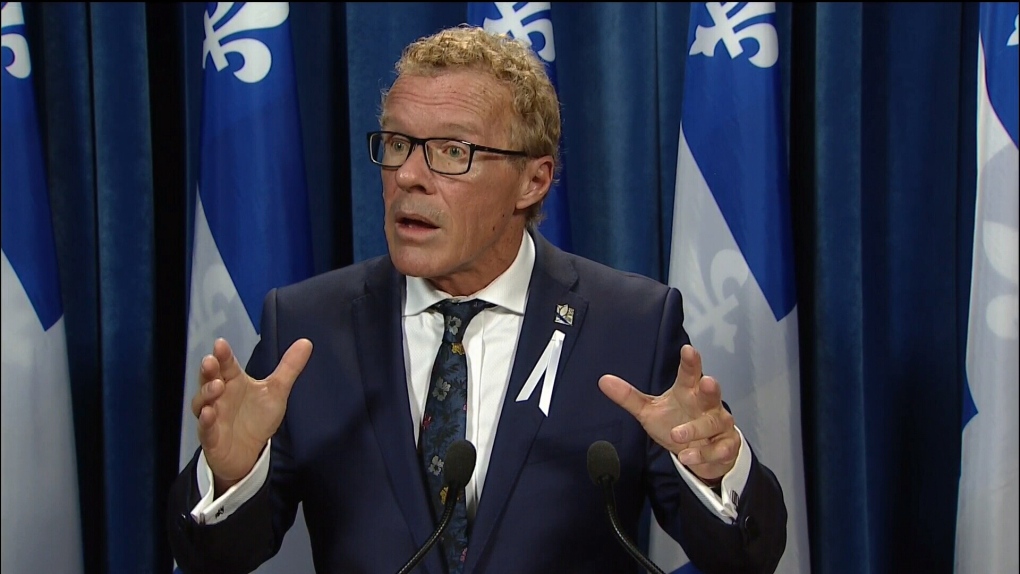 MONTREAL -- With an eye to post-pandemic life, the Quebec government announced $91 million for job training programs on Tuesday.

Education Minister Jean-Francois Roberge and Labour Minister Jean Boulet made the announcement, which will see the money spent over two years.

The COVID-19 pandemic has resulted in around 125,000 job losses in the province since March.

The minister said their goal is to better match the supply and demand of jobs with short-term training and to ensure that people forced into unemployment turn to sectors where demand is high.

Boulet said he hopes Quebecers have “a change in culture” when it comes to work.

“I want us to develop a culture of continuous training, both in the workplace and out of it,” he said.

He singled out several sectors as having high demand for labour, such as car mechanics, welding, operating production equipment, truck transport and machining. Sectors such as bio-food and industrial manufacturing, construction, healthcare and information technologies also have significant labour needs.

“These are jobs where there is a huge demand, everywhere,” said Boulet.

The ministers promised an information and publicity campaign to spread awareness of the program is coming.