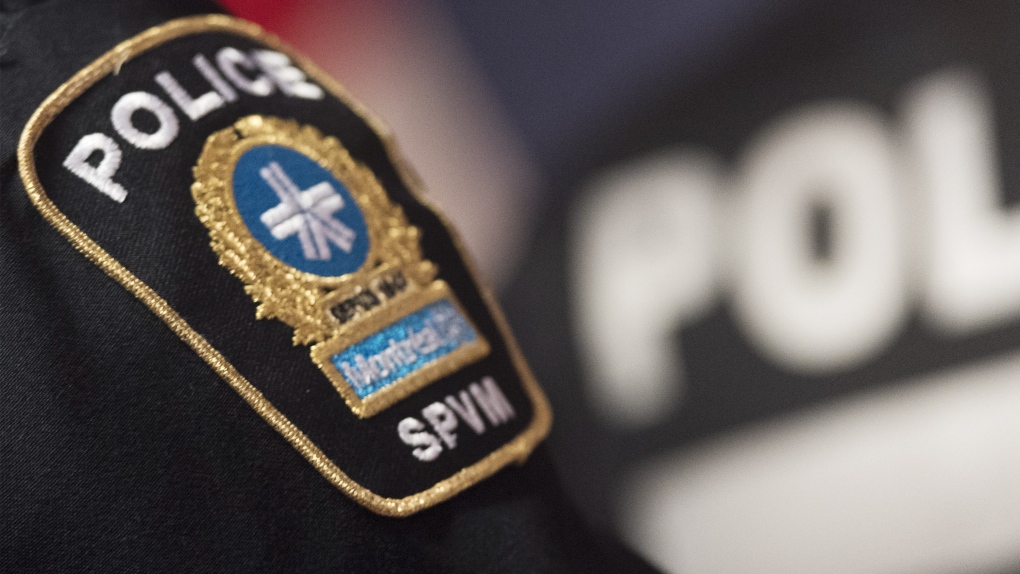 A man in his 80s is fighting for his life after being pulled out of the St. Lawrence River by a fellow resident who saw his vehicle had become submerged.

Emergency services were notified of the incident in the Lachine borough by a call to 911 on Saturday, shortly after midnight.

“According to initial information obtained from various witnesses, the vehicle would have fallen into the waters of the river from the boat ramp in Saint-Louis Park,” said Montreal police spokesperson Véronique Comtois.

“Seeing the vehicle in the water, a Good Samaritan appeared to have jumped in to get the man out of the car,” she said.

The victim, an 83-year-old man, was taken to hospital. He was still in critical condition before dawn.

“As for the Good Samaritan, a 25-year-old man, he was treated on the spot for hypothermia, but there is no fear for his life,” said Comtois.

SPVM investigators were dispatched to the Lachine docks where the vehicle fell into the water. The boat ramp is located on Saint-Joseph Blvd. at the end of 34th Ave.

“For the moment, research is still underway to verify if another person was in the vehicle,” said Comtois.

“The investigation has been transferred to the collision investigation section and investigators are currently on-site to try to determine the exact circumstances surrounding this event.”

-- This report by The Canadian Press was first published in French on May 28, 2022

[an error occurred while processing this directive]