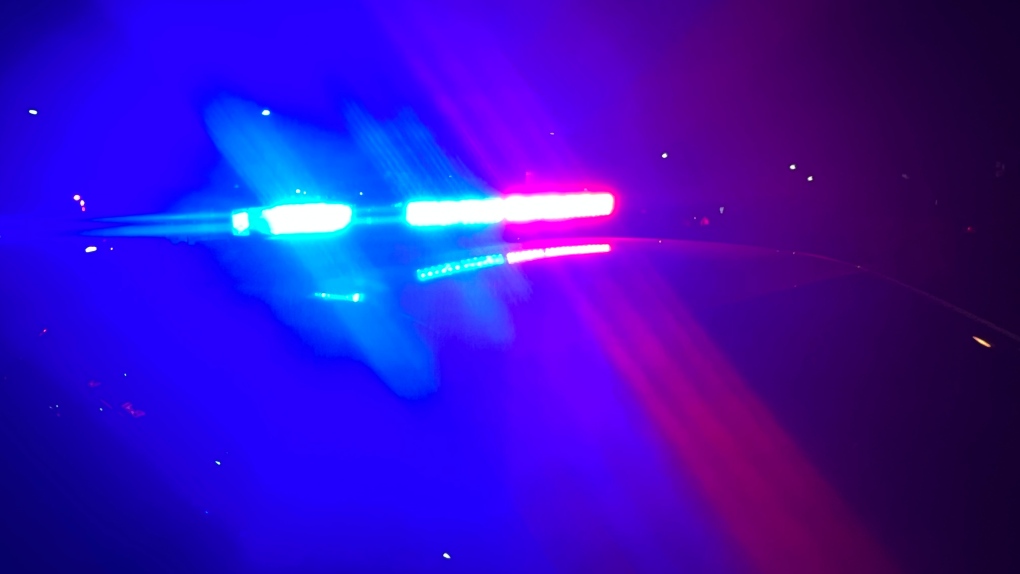 Montreal police (SPVM) officers working out of the organized crime division announced Friday that they arrested 10 people (with 18 warrants pending), seized gold, drugs, cash, and other items, and dismantled a fraud network worth more than $31 million.

The SPVM said it has issued warrants for 28 people on various charges including fraud, conspiracy, and money laundering, and executed 59 search warrants.

The police news release says that the investigation started in 2018 and involved looking into suspects using numbered companies to carry out alleged fraudulent transactions.

"The investigation showed that the organization allegedly raised over $31 million through its gold sale and resale scheme," the SPVM release reads. "Pure (non-taxable) gold was converted into impure (taxable) gold and sold to a refiner in Toronto, with the suspects retaining the tax. Pure gold was then bought back from the refiner and converted back into impure gold in a circular fraud scheme."

Police say the money from the scheme was allegedly reinvested in other fraudulent transactions and that "various cash caches were used to conceal the proceeds of these frauds."

Officers seized the following in the investigation:

"Members of the ring used nominees to obtain Health Canada certificates for the production of cannabis for medical purposes. The cannabis produced was then sold on the black market," the release says.

The searches were conducted in homes and cars in Montreal, Laval, the Laurentians, Montérégie and Toronto.