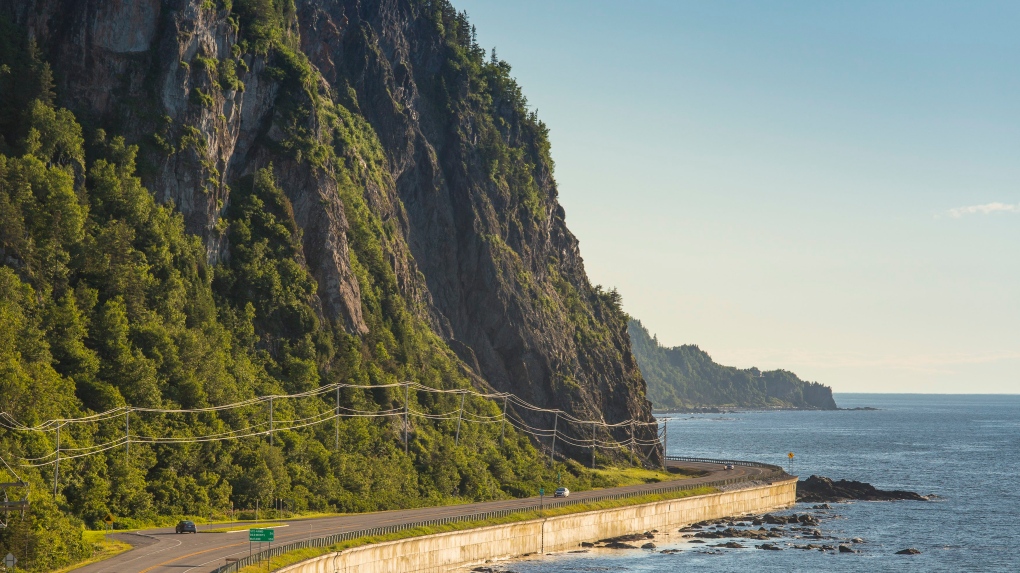 MONTREAL -- Campers who planned to vacation in Gaspé over the summer won’t be allowed to pitch their tents or park their RVs in public areas anymore.

The municipal council decided the practice, which had been tolerated up until now, will be outlawed in the coming days.

The new rules ban camping in public parking lots, including those at shopping centres, near beaches and other public spaces. Signs will be installed to indicate this, and people who disobey the new rules will be fined.

Municipal authorities are suggesting for vacationers to head over to campsites, which the Quebec government has given the green light to open despite the COVID-19 pandemic.

Forillon national park, which neighbours Gaspé, has been open to the public since last Monday but the federal government won’t permit camping until June 21.

This report by The Canadian Press was first published June 3, 2020.