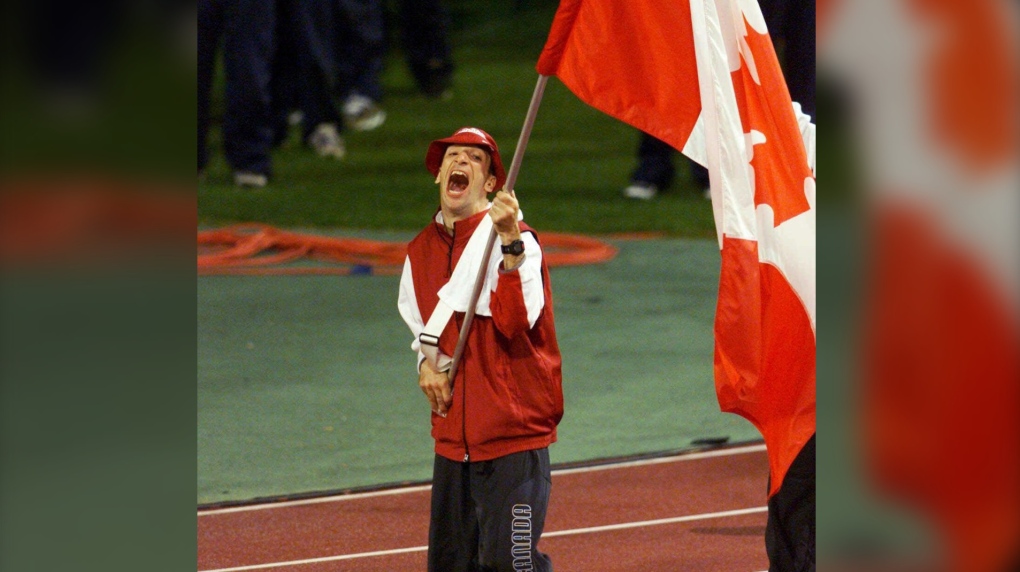 MONTREAL -- Montreal's Gary Longhi, a four-time Paralympian and Canada's flag-bearer for the opening ceremonies of the 2000 Sydney Paralympics, has died at the age of 56.

The Montreal native was the first Paralympic athlete to be inducted into the Canadian Cycling Hall of Fame in 2017.

Ahead of his induction Longhi said that he cherished the camaraderie of cycling for the Canadian team.

"Sometimes in society I feel like an outsider," he said. "On the bike I'm normal. Everything is smooth, not as harsh as usual. It's freedom for me."

Longhi took up elite-level cycling as part of his rehabilitation following a 1983 motorcycle crash that nearly claimed his life and left him in a coma for three months. His brain injury qualified him for Para cerebral palsy category of competition.