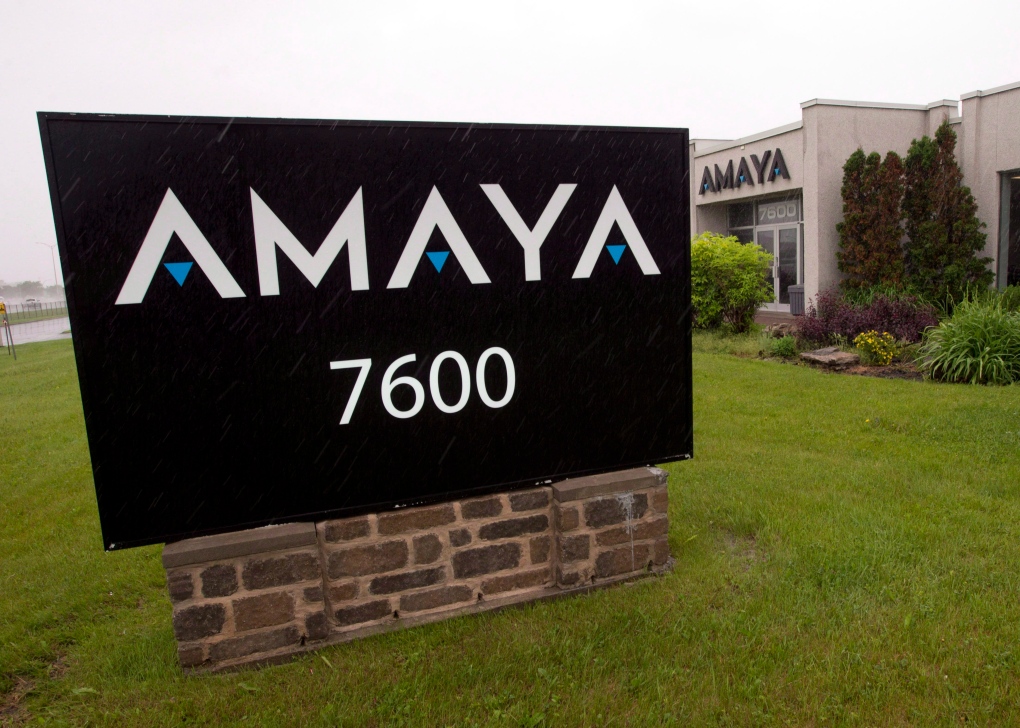 David Baazov, CEO and Chair of Amaya, is taking a leave of absence following charges of insider trading.

Baazov, along with more than a dozen other people, was charged last week by Quebec's Financial Securities Regulator with manipulating stock prices over the past five years.

Documents released by the AMF say Baazov leaked info to his brother and other friends, allowing them to illicitly earn $1.5 million through insider trading.

Amaya, based in Pointe Claire, has acquired several online gambling sites in the past few years including PokerStars and Full Tilt Poker.

Baazov will remain on the company's board of directors, but his role as CEO will be taken over by Rafi Ashkenazi.

Ashkenazi is the current CEO of Rational Group, the subsidiary that operates PokerStars and Full Tilt Poker.

Divyesh (Dave) Gadhia is taking over as interim Chair of the board. Gadhia was CEO of Gateway Casinos from 1992 until 2010.

Earlier this month Baazov made a bid to take over the company, and still intends to do so.

Baazov, 35, has said the allegations are false and he is confident he will be found innocent of all charges.

While details about the case haven't been disclosed, the documents outline alleged insider trading activity relating to seven transactions since 2011 involving 13 other people, including Baazov's brother Josh.

Profits from individual investor transactions ranged between $200 to $155,839, according to two reports of the investigations released by an independent administrative tribunal associated with the AMF.

More than $800,000 was allegedly made from trades related to Amaya's (TSX:AYA) US$4.9 billion purchase in 2014 of the Oldford Group, the parent company of PokerStars and Full Tilt poker.

Isam Mansour of Montreal allegedly made $500,000 by buying and then selling shares in companies associated with the Amaya deals, according to the documents.

The documents also allege that Craig Levett -- a friend and business partner of Josh Baazov -- his wife and brother made more than $500,000. The others allegedly involved are a web of friends, family and associates who acted on information that was circulated by Josh Baazov, according to the documents.

Among them is John Chatzidakis, an independent Sun Life Financial financial adviser whose contract was terminated after his licence was suspended following the investigation.

Mansour, Levett and Josh Baazov couldn't be reached for comment.

Chatzidakis had little to say when reached at his home.

"I'm sorry I cannot speak to anybody about any situations," he said. "But the truth will be known in the future."

During its investigation, the AMF monitored phone calls and other communications between investors.

Armed with information about an impending acquisition, investors purchased shares in the target firm or Amaya, often for the first time, the AMF alleges. After the deals were announced, causing shares to spike, the investors sold their stock and earned big profits, according to the documents.

None of the allegations have been proven.

The 13 Baazov associates haven't been charged but they have been ordered not to trade shares or gain access to proceeds from their activities.

Amaya's shares have plummeted since the charges were announced last week. They closed down 4.1 per cent to $14.81 in Monday trading on the Toronto Stock Exchange.

Intertain said Monday its shares have taken a hit after being named in the AMF documents. After falling from a 52-week high of $20.09 in June, they were up 3.6 per cent to $10 on Monday.

The gaming company said it is disappointed that misinformation and actions of short-sellers have caused harm to its shareholders.

Intertain, which is reviewing its strategic options, said it has received many expressions of interest to buy all or parts of its business.