Funeral for Montreal firefighter Pierre Lacroix to be held Friday 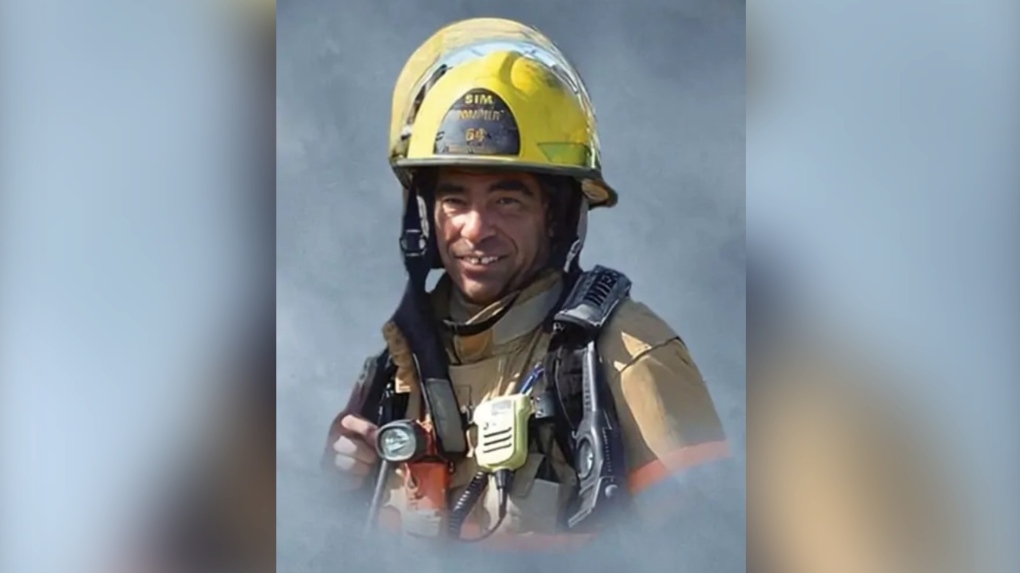 MONTREAL -- An official funeral ceremony to pay tribute to firefighter Pierre Lacroix who drowned last week in the St. Lawrence River in Montreal will be held Friday at noon at the Notre-Dame Basilica in Montreal.

The Montreal fire department and the Association des pompiers de Montréal (APM) added in a joint press release that a recognition ceremony will be held at the Palais des congrès de Montréal after the funeral ceremony.

The day before, on Thursday, a viewing will take place from 1 p.m. to 9 p.m. at the Grand Quai of the Port of Montreal, formerly the Alexandra Pier, located on de la Commune Street West.

Prior to the funeral ceremony on Friday, a procession of firefighters, accompanied by the band and the honour guard, will proceed from the Grand Quai of the Port of Montreal to Notre-Dame Basilica on Notre-Dame St. W.

The funeral ceremony will be broadcast live on the City of Montreal's YouTube account, as well as on giant screens set up at Place d'Armes, across from the Basilica, and in a room set up at the Palais des Congrès. CTVNewsMontreal.ca will also livestream the event.

Pierre Lacroix, who was 58 years old, was married and had two children.

He was one of four firefighters on a boat that capsized on Oct.18 when they were trying to help a two people in another boat in distress in the Lachine Rapids. While the others were all rescued, Pierre Lacroix died after becoming trapped under the boat.