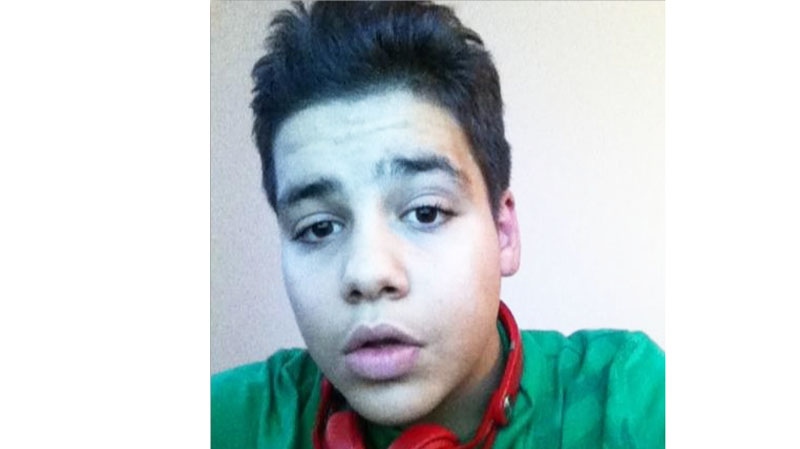 Police are seeking help from the public in finding Muhammad Adhane, 14, who went missing from his home in the borough of Villeray-St. Michel –Park Extension one month ago today.

Adhane, who is of North African descent, was wearing a black coat and jeans, as well as a black Nike cap upon last sighting.

UPDATE: The Missing Children's Network confirms that Muhammad Adhane has been found safe and sound.