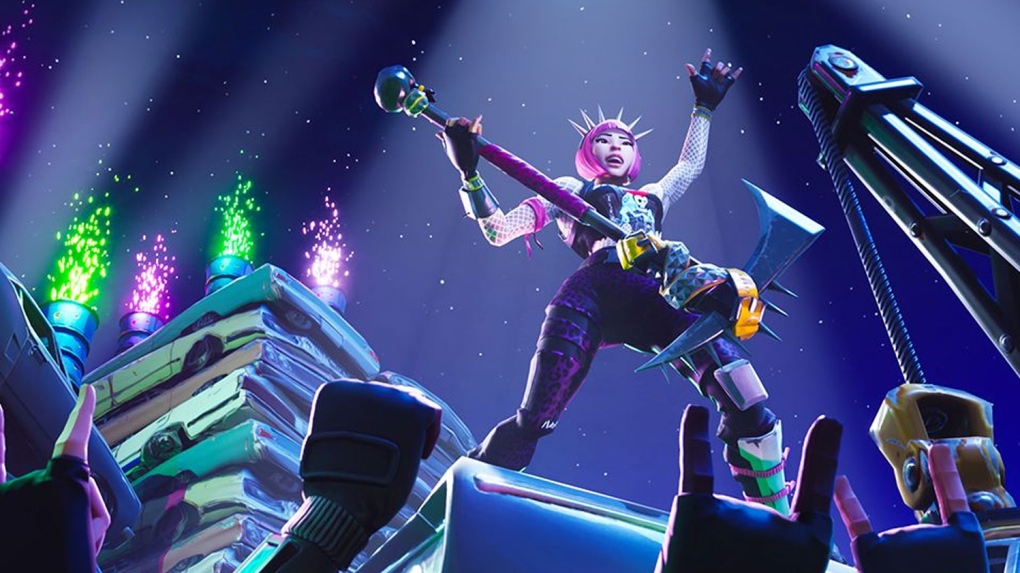 MONTREAL - The maker of the wildly popular game Fortnite is suing a Montreal video game tester for allegedly leaking a new online map ahead of its release date.

Epic Games International filed a statement of claim in Quebec Superior Court in late October against Lucas Johnston, alleging he was responsible for the publication of "highly confidential information" that amounted to a commercial secret.

The court document claims Johnston, then an employee of Keywords Studios in Montreal, took a screen shot of a new playing environment on Aug. 30, which later ended up on a Fortnite user forum more than a month before its scheduled Oct. 15 release.

The allegations against Johnston, who could not be reached for comment, have not been tested in court.

According to the documents, Johnston admitted taking the screen shot and emailing it to himself but said he didn't know how it ended up online.

The lawsuit claims the leak robbed the company of the element of surprise, tipped off its competitors to its strategy and affected its reputation among its peers.

This report by The Canadian Press was originally published Nov. 11.