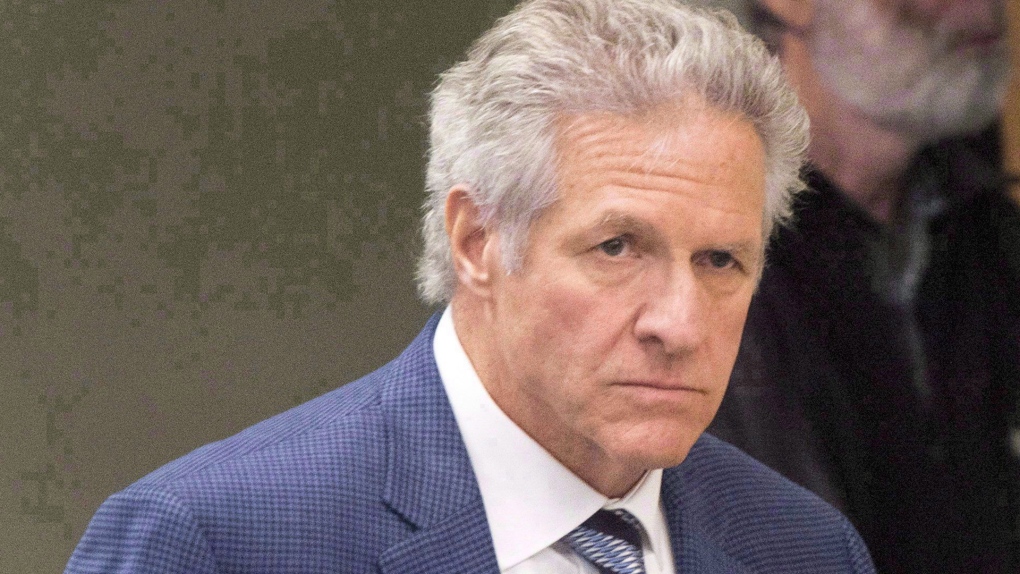 Former construction magnate Tony Accurso walks to the courtroom at his trial in Laval, Quebec on Monday, November 13, 2017. THE CANADIAN PRESS/Ryan Remiorz

Ten years after the opening of the Charbonneau Commission in Quebec, one of its central figure is off to prison.

Contractor Tony Accurso, the former owner of Louisbourg Construction, was tried and convicted in Laval four years ago of running a graft system that favoured a closed group of entrepreneurs, directed by its former mayor Gilles Vaillancourt.

Accurso's legal team appealed the conviction and sentence, but the Court of Appeal rejected their argument.

Accurso must now turn himself in before June 1 to serve his four-year sentence.