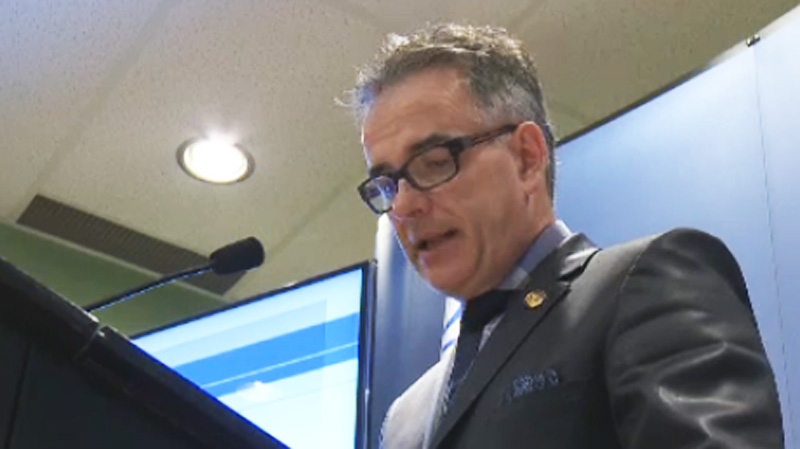 Former PQ minister Rejean Hebert confirmed Tuesday morning that he wants to run for the federal Liberal Party in the next federal election in October.

He made the official announcement at a restaurant in Old Longueuil, on Montreal's South Shore.

Hebert will be challenging Michael O'Grady, a former Longueuil city councillor, for the nomination in the federal riding of Longueuil-Saint-Hubert.

Whoever is chosen as a Liberal candidate, they will have to face incumbent NDP MP Pierre Nantel.

Hebert was an MNA in the Eastern Townships riding of Saint-Francois from 2012 to 2014, and served as minister of health under former premier Pauline Marois. He was defeated in the 2014 election.

He is currently dean of the School of Public Health at the University of Montreal.