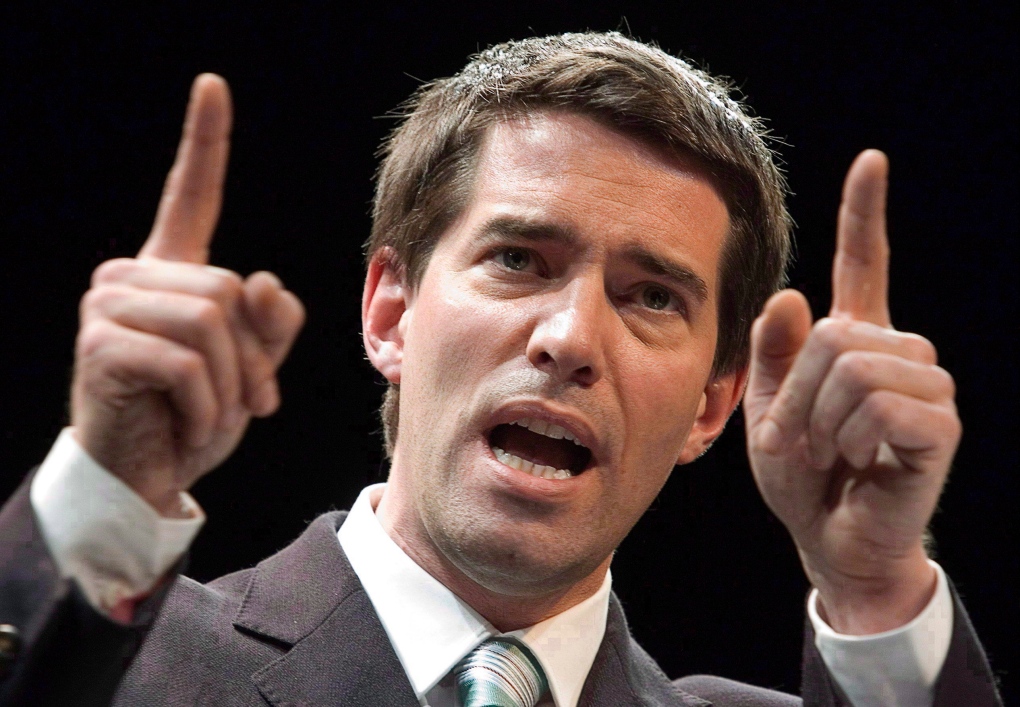 Boisclair is alleged to have committed the crime along with another person in Montreal on Jan. 8, 2014.

Boisclair faces two charges related to the alleged assault on an unnamed victim. The other person alleged to have taken part in the assault was also not named in court documents.

A warrant has been issued for Boisclair's arrest. A source within the Quebec justice department said Boisclair will be asked by Montreal police to turn himself in and he will be released on a promise to appear at a later date.

If found guilty, Boisclair faces a maximum of 14 years in prison.

Boisclair, 54, was the leader of the Parti Quebecois from November 2005 to May 2007. He has also served as Quebec's special envoy to New York.

In 2018, Boisclair pleaded guilty to a charge of impaired driving and was fined $2,000.