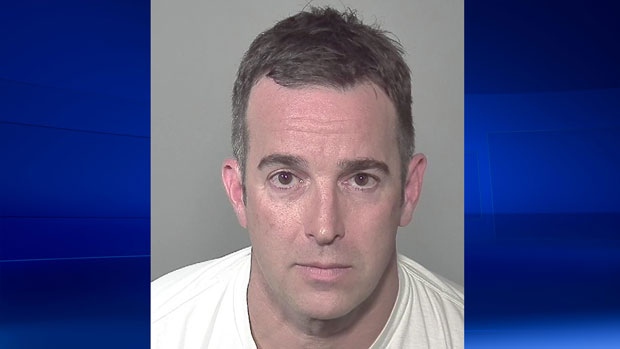 MONTREAL -- A former massage therapist and fishmonger in Montreal who pleaded guilty last summer to seven charges of sexual assault has been re-arrested in the Eastern Townships.

David Kost, 51, was arrested Sept. 26 in Magog, about 60 km east of Montreal, and charged with illegal posession of a firearm, as well as breaking the conditions of his release.

In June of 2018, Kost pleaded guilty to seven charges of sexually assaulting his massage therapy clients.

He was sentenced to 18 months in prison but was granted early release, against the recommendation of his parole officer, in part because of a lack of rehabilitation services available in English.

While he was a massage therapist, Kost also owned and operated a seafood store, since closed, on Somerled Ave. in Notre-Dame-de-Grace.

- With reporting from Rob Lurie of CTV News Montreal