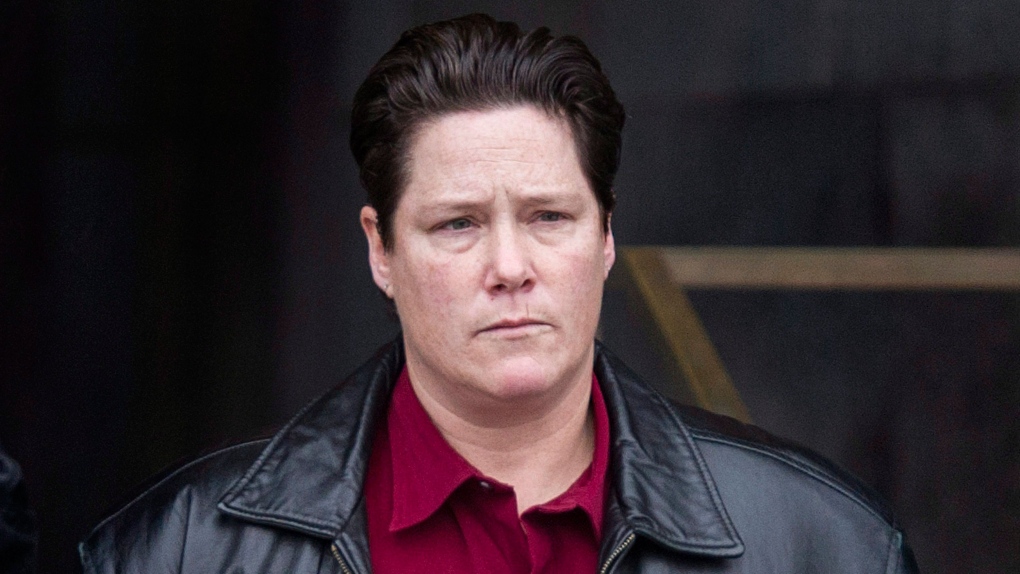 MONTREAL -- Former Montreal police officer Stephanie Trudeau, also known as Agent 728, has been barred from being a peace officer in Quebec.

In a decision rendered on Feb. 5 and made public on Wednesday, the Quebec Police Ethics Commission barred Trudeau from ever being a police officer or security guard in the province because of her actions in October 2012, when she arrested a man for carrying an open beer bottle in the street and ended up assaulting his friend.

After she saw Rudi Orchietti on the street, Trudeau entered his apartment to ticket him, the decision recalled.

Another man, artist Serge Lavoie, was in the apartment and attempted to verbally defend his friend. Trudeau then forced Lavoie down a flight of stairs and held him in a chokehold, which was caught on video.

In 2016, Trudeau was found guilty of assaulting Lavoie. Following the conviction she received a one-year suspended sentence and 60 hours of community service.

Last year Trudeau failed in her bid to have the conviction overturned by the Quebec Court of Appeal.

The Ethics Board’s ruling, signed by board member Richard W. Luticone, states that “the relationship of trust that is crucial in the case of Constable Trudeau in her contacts with the public has been irreparably broken by her actions.”