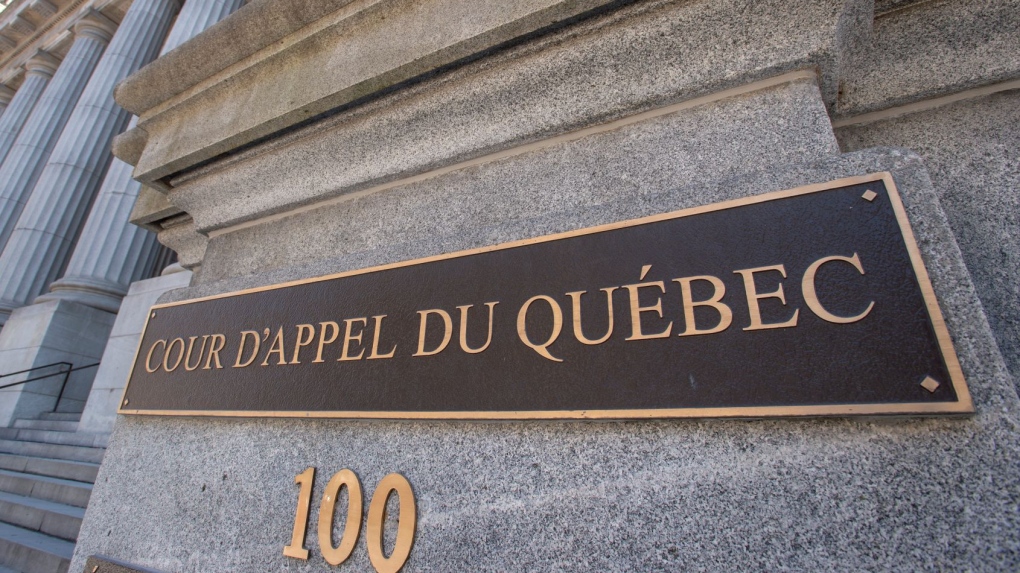 MONTREAL -- The former director and founder of the Institut du Nouveau Monde (INM), Michel Venne, is appealing the guilty verdict handed down to him by Judge Stéphane Poulin for sexual assault and exploitation of Léa Clermont-Dion.

Michel Venne, also a former journalist for the daily newspaper Le Devoir, was found guilty on June 23 at the Quebec City courthouse and had reached the 30-day deadline for filing an appeal.

The appeal comes as he is still awaiting sentencing following the verdict.

Although the names of victims are generally subject to a publication ban in cases of sexual assault, especially when the victim was a minor at the time of the alleged events, in this case it was the author and director who requested that the ban be lifted so that she could speak publicly about what happened to her.

The young woman was only 17 years old at the time of the events, in 2008. She filed a complaint in 2017, accusing Michel Venne of having assaulted her twice, once in a cab and a second time in front of her home in Quebec City.

Michel Venne, now 61 years old, was then the director of the INM and Léa Clermont-Dion was an intern at the institute's summer school.

The case made headlines because of the notoriety of the accused, but also because the former minister and former host Lise Payette had intervened on his behalf, urging Léa Clermont-Dion not to file a complaint. Payette had her sign a letter exonerating the accused.

Later, the young woman had called Payette and recorded the conversation, in which the latter said she had made her sign the letter to preserve her career and protect Venne's family.

As is the norm in this type of appeal, Venne's lawyers invoked errors of law by Justice Poulin, particularly in his evaluation of the testimony of the accused and the victim.

They also believe that the judge erred in his assessment of Payette's steps and letter, as well as her comments in the telephone recording.

Lawyer Lida Sara Nouraie and Nicholas Saint-Jacques believe that Payette's letter should have raised a reasonable doubt in the mind of the judge.

-- This report by The Canadian Press was first published in French on July 23, 2021.