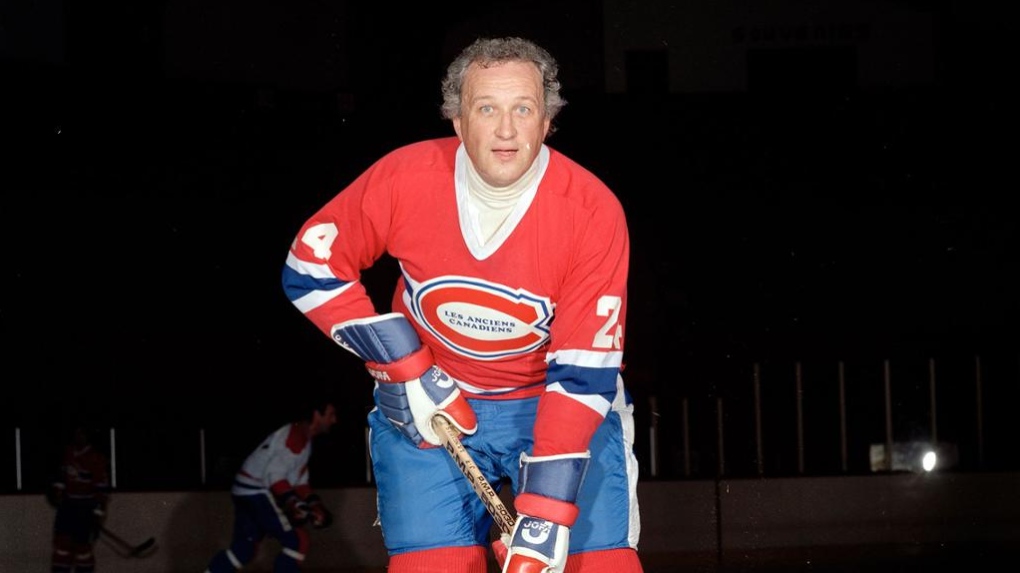 MONTREAL -- Former Montreal Canadien defenceman Albert '"Junior" Langlois has died at the age of 85, the Habs announced in a news release Sunday afternoon.

Langlois won three Stanley Cups with the Habs during the 1950s.

The cause of death has not been clarified.

Langlois has also played with the New York Rangers, Detroit Red Wings and Boston Bruins throughout his NHL career. He was the last player to wear the No. 4 with the Bruins, before a young defenseman named Bobby Orr made the number famous.