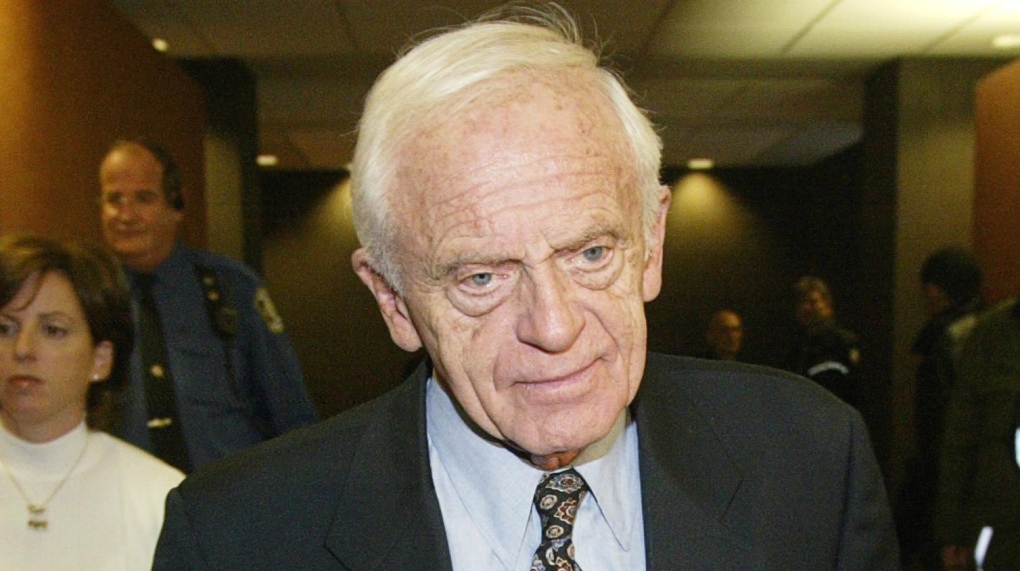 MONTREAL -- Former Montreal city councillor and Canadiens General Manager Irving Grundman died in the company of his family Friday, he was 92.

“Thanks for the memories, Irving, rest in peace,” wrote the Habs in a press release, which brought home the Stanley Cup in 1968 under his watch.

A lifelong businessman, Grundman cut his teeth working in the meat industry with his father, Morris, before founding Laurentian Lanes in 1959, a network of bowling alleys in Montreal, Ottawa and Kingston.

After nearly a decade in the bowling business, Grundman ran for Saint-Laurent council, where he was elected in 1968, and would remain for more than 35 years.

In 1972, he took over business operations at the Montreal Forum before getting promoted to the helm of the Habs, serving as general manager of a team that would post a 52-17-11 record and 115 points in the standings that year.

Known for his leadership, he may be best remembered by his name, etched on the side of the Stanley Cup, secured by the Canadiens after five games against the rangers.

In 2002, Grundman was the subject of a police investigation after officers caught wind that he was one of two councillors taking bribes from contractors who needed a zoning change for a new building in Saint-Laurent.