Forget flying into Trudeau Airport, petition calls for hub to be re-named for Rene Levesque 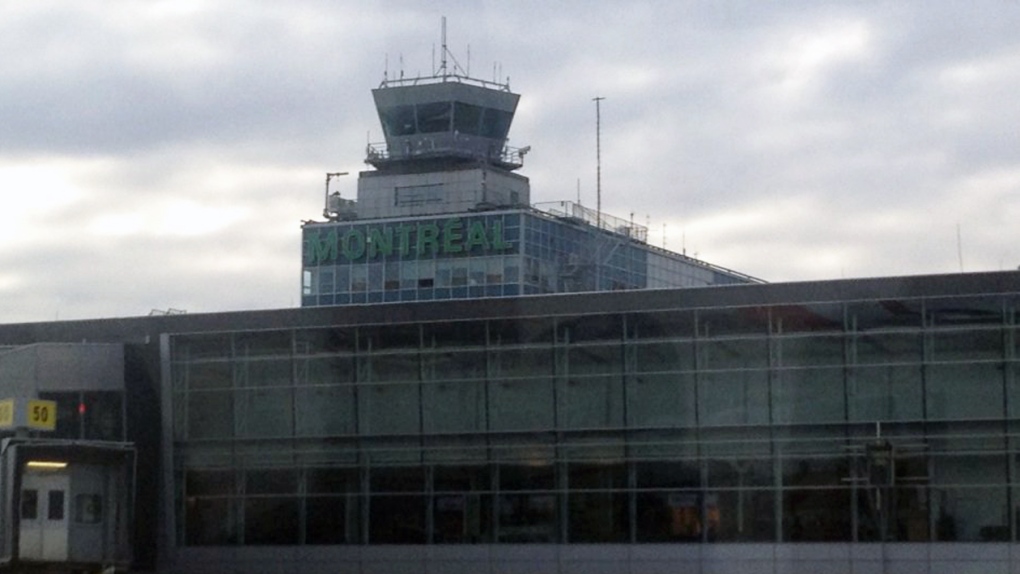 MONTREAL -- A petition calling for a new name for Montreal’s airport is gaining steam among a certain crowd in Quebec.

The petition, launched by the Société Saint-Jean-Baptiste de Montréal, was launched at 7 a.m. Monday, and by noon on Tuesday it had gathered 17,000 signatures.

So, what’s wrong with Trudeau senior?

A flurry of new documents and reports that recently came to light recently have a lot to do with it.

The petition cites the military response to the 1970 October Crisis, which a recent report called a “serious, flagrant, systematic and massive” violation of the Universal Declaration of Human Rights.

The November report was by a Quebec group called the Research Institute on Self-Determination of Peoples and National Independence (IRAI).

It quotes several people who say their homes were damaged during police investigations on residences.

“In addition to some 500 arbitrary arrests, police forces conducted about 31,700 sweep searches and 4,600 seizures,” reads the report. “Many homes were ransacked during these interventions.”

Another inspiration for the name change stems from recently uncovered documents from the U.S. Foreign Relations department that suggest Trudeau may have tried to push a major businessman to move jobs out of the province in the mid 1970s.

Desmerais was executive committee director of the Power Corporation of Canada, a large financial management company. He died at age of 86 in 2013, with an estimated net worth of $4.5 billion.

According to the report, Trudeau suggested Desmarais take his business out of Quebec, and to make it “as tough as possible,” by spurring unemployment, in order to punish people for supporting separatism.

“Desmarais… thinks Trudeau wants him to leave organizational structures in the Province intact, but reprogram to the rest of Canada as many operations and investments as possible,” say the documents.

The airport was named for Trudeau in 2003. Eighteen years later, the petitioners say it’s no longer fitting.

“One could not imagine a worse form of contempt for our democracy,” reads the petition. “The man is unworthy of such an honour in Quebec."