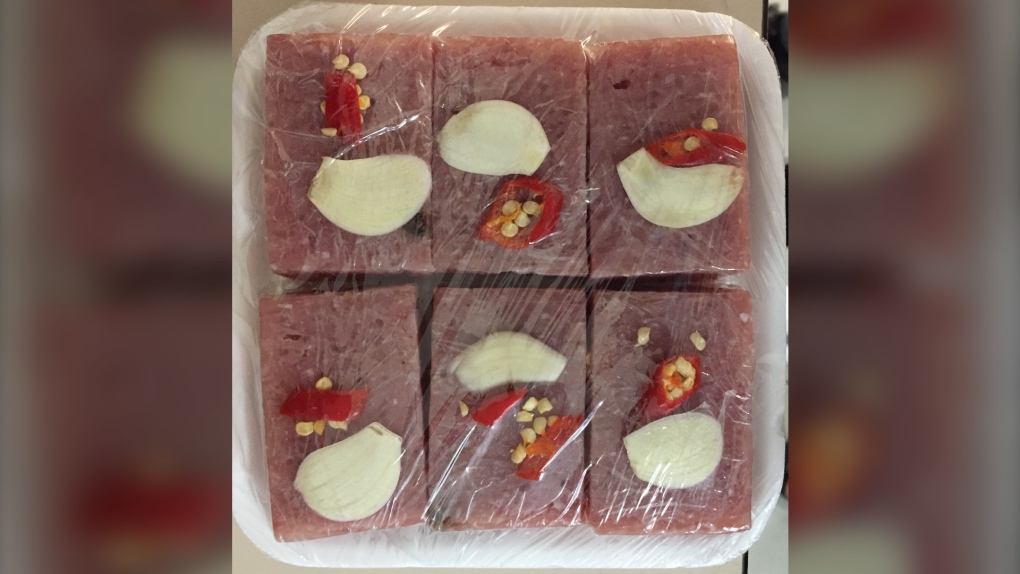 MONTREAL -- Nem chua - a cured, spiced, fermented pork product - sold by a Montreal company was not safely prepared and packaged and should not be consumed, food safety authorities announced Tuesday.

The refrigerated product was sold in various weights until June 23, 2020, by Sandwicherie Viet (3553 Lacombe Ave.)

It was packaged in two formats: in a white styrofoam tray and covered in plastic wrap - see photo above - and in a tube wrapped in plastic (see photo below). 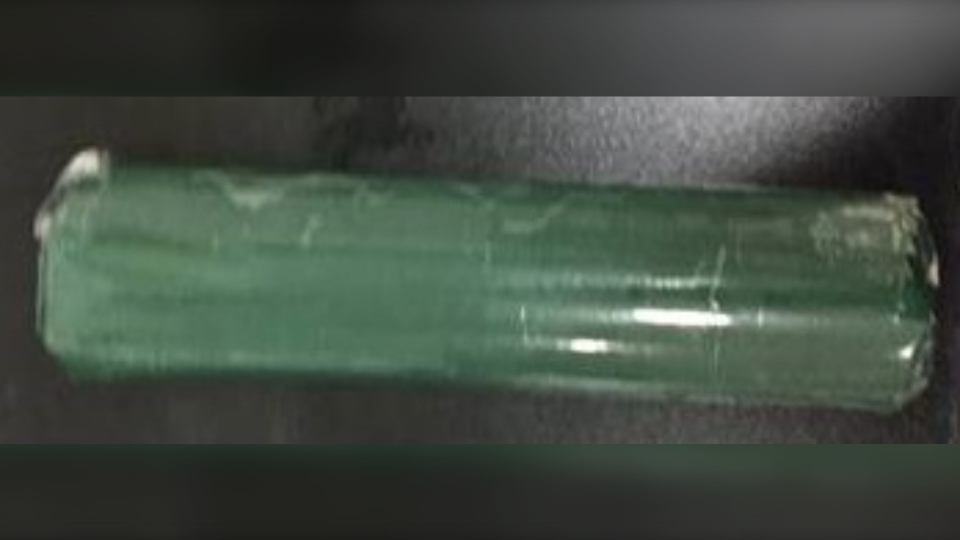 Sandwicherie Viet is voluntarily recalling the product, which food safety authorities say should not be eaten, even if it smells and looks fine.

The product should be returned to Sandwicherie Viet or thrown out.