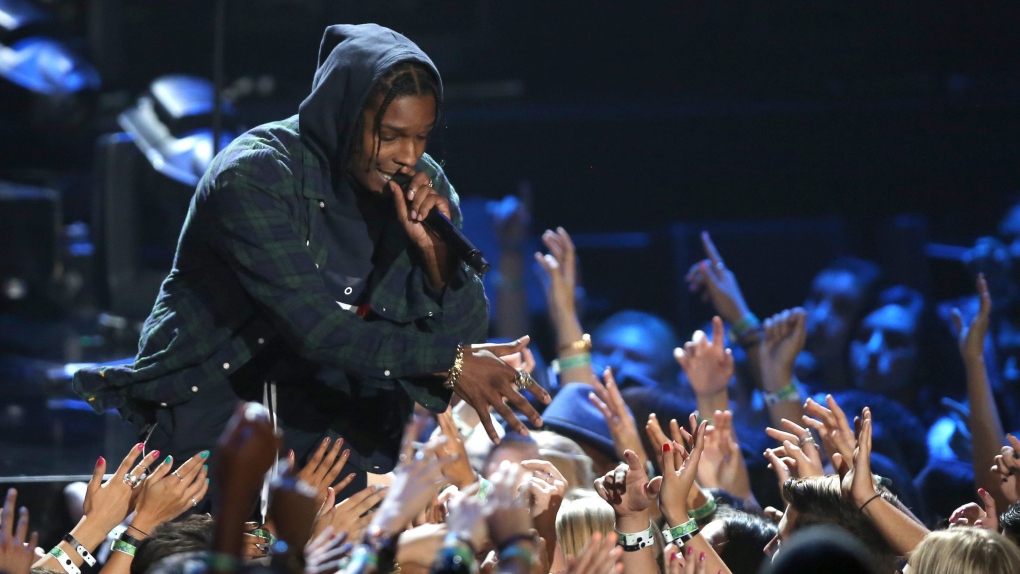 The Foo Fighters, A$AP Rocky and Dua Lipa are expected to turn up the volume on Ile Sainte-Hélène this July at the 15th edition of Montreal's Osheaga festival, which had been postponed two summers in a row due to the pandemic.

Organizers announced Wednesday the headliners for this edition, which will be held from July 29 to 31, 2022, again at Parc Jean-Drapeau.

A mini-festival, 'Les retrouvailles Osheaga', was held in early October, featuring mostly local artists who performed to a limited audience at Parc Jean-Drapeau, due to distancing measures.

After two summers without the major festival, organizers announced Wednesday that Osheaga was making a 'comeback' with the Foo Fighters, who will headline the first night on July 29. Rapper A$AP Rocky will be featured on July 30, while Dua Lipa is expected to close out the festival on July 31.

Osheaga said on its website that the full festival lineup will be announced in the next few weeks. Weekend passes are already on sale and one-day tickets will be available at a later date.

Organizers say that passes purchased for the 2021 edition will be valid for next summer. For festival-goers who were eligible for a credit following the cancellation of the 2020 edition, that credit will also be honoured next year. These customers will receive more information in the spring.

Osheaga organizers noted, though, that all scheduled performances at the festival, including headliners, are subject to cancellation or rescheduling, and that no refunds will be given for such changes.

"We've been working on this edition for almost three years, and we're really looking forward to finally being able to celebrate our 15th anniversary with all the music fans," said Nick Farkas, senior vice president of programming, concerts and events for evenko and founder of Osheaga.

- This report by The Canadian Press was first published in French on Dec. 8, 2021.