Flurries in southern Quebec could lower visibility on the roads 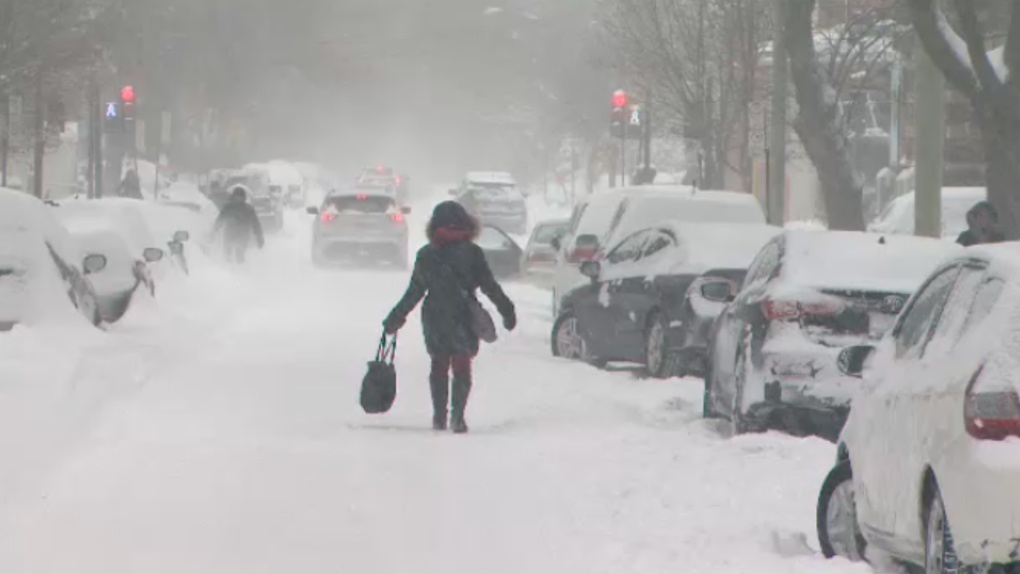 MONTREAL -- Some areas of southern and central Quebec that line the St. Lawrence River can expect between 10 and 20 centimetres of snow during the day on Tuesday. The precipitation is expected to stop by the end of the evening.

Montreal can expect about five centimetres of snow during the day with a high of 0 degrees Celsius. That snow will turn into rain, with a few showers in the evening. The temperature will rise to 4C before it drops, with a wind chill of -10C overnight.

A few flurries are forecast for Wednesday morning before the skies clear.

Environment Canada is warning drivers in southern and central Quebec that a rapid accumulation of snow can make travel difficult and that visibility could be reduced at times.