MONTREAL -- Blossoming tulips in France Lafortune’s St-Bruno garden serve as a perennial family memory and as a piece of Montreal history.

Lafortune’s late father Marcel worked at Expo 67 as a mechanic on the Expo Express train and saved a bunch of tulip bulbs that were being thrown out after the fair ended.

“He saw the gardener planting out the bulbs… and he asked them if he could take them,” said Lafortune. “He picked them and brought them back to Montreal North and he gave them to all the neighbours.”

The flowers grew outside the family home for years until it was sold in 2008. Lafortune transplanted the tulips to her garden in Saint-Bruno, and to her siblings' gardens across Montreal. The family has kept growing them ever since. 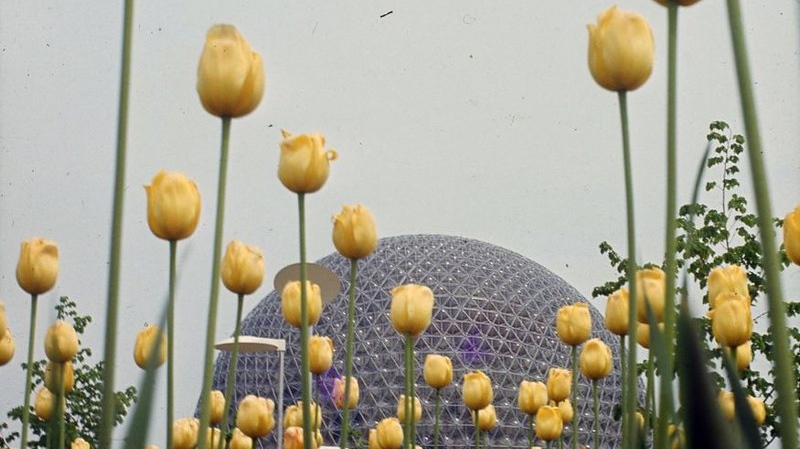 “We took the bulbs and divided them through the family, so everyone in my family has some of the bulbs and we are growing them since then.”

Expo 67 was a major turning point for Montreal, when the city invited the world to visit.

“We were very proud of that exposition… Montreal was not known and (former mayor) Mr. (Jean) Drapeau put Montreal on the map,” said La Fortune about the World Fair.

“Every spring I see the tulips growing out, it’s like a souvenir,” she added, but for her they are more of a family memory.

“They remind me of my father. The tulips that were growing around the house where I was born.”