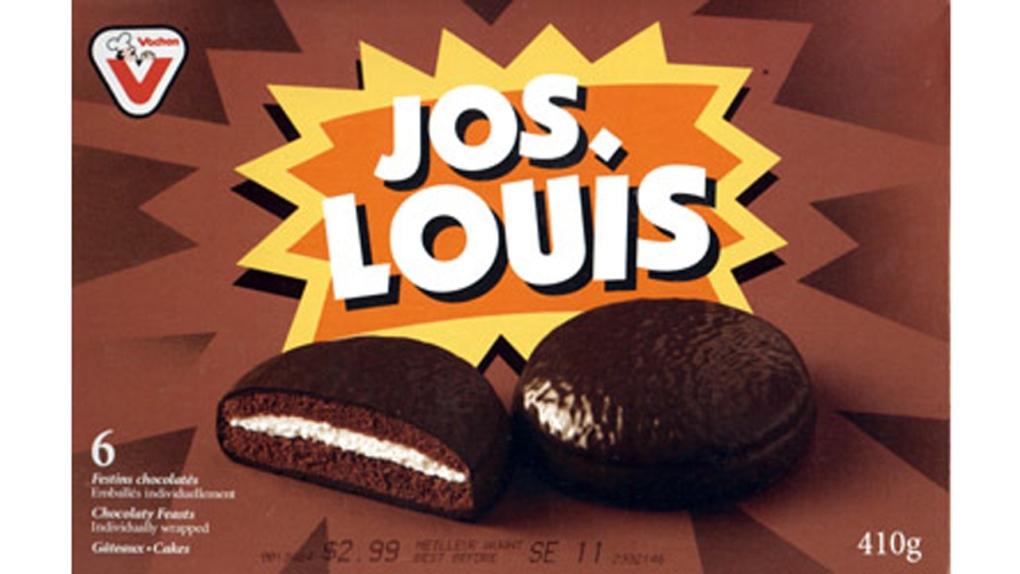 Jos. Louis snack cakes are made by Vachon

Flooding in the Beauce region has halted production of some popular Quebec treats.

Weekend floods struck a number of homes and buildings in Ste-Marie, including the original Vachon bakery, which makes such snack cakes as Jos. Louis, Ah Caramel! and Passion Flakies.

Operations ceased Saturday when Quebec provincial police evacuated the area. Employees were back helping with cleanup Thursday, mopping up the basement and getting a look at damage.

A spokeswoman for Bimbo Canada, which operates the bakery, says they've told employees and customers it could take from three to eight weeks before full operations resume.

Sylvia Sicuso said they hope to have a complete assessment of the damages by Friday.

It's the only the plant that manufactures the products. The cream-filled chocolate Jos. Louis is so popular that Maxime Bernier, who was foreign affairs minister at the time, arranged in 2007 to have boxes of the cakes flown to Afghanistan to distribute to troops.

Sicuso said the company has measures in place at the plant to guard against flooding, but this year the Beauce region, south of Quebec City, has received record flooding with several towns along the Chaudiere River under water.