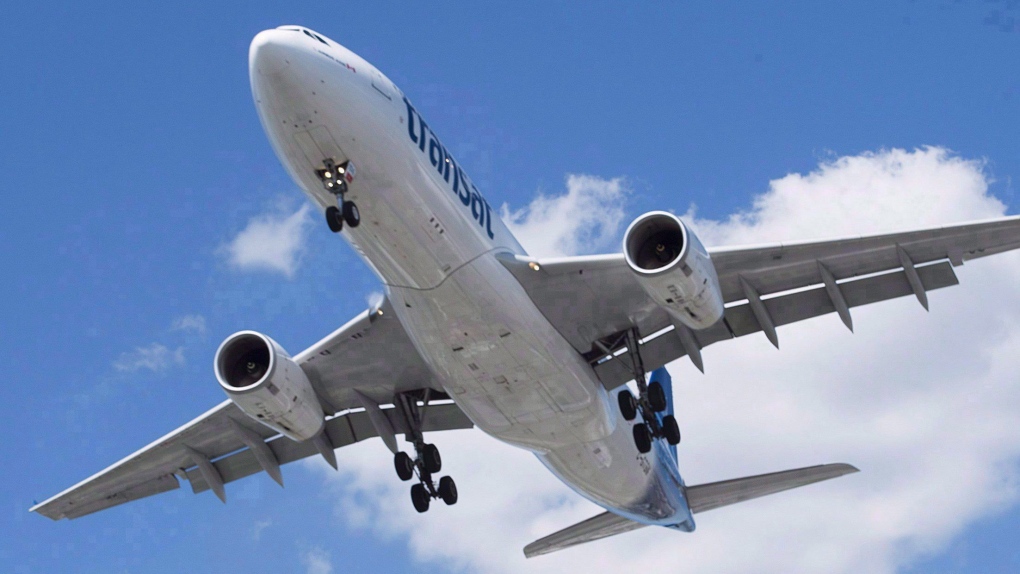 MONTREAL -- Rachel Farrell can now claim the unfortunate distinction of having two destination weddings called off in one year.

The 26-year-old event co-ordinator had booked a Transat flight out of Halifax for Feb. 15, 2021, as part of her planned nuptials in the Dominican Republic, but was told this week the airline had cancelled the trip and would not make the journey until six days later.

She and her fiancee had first booked their trip package for last April, which Transat nixed after it grounded its entire fleet due to the pandemic.

"I was upset but understood that it wasn't Air Transat's fault, so we would wait until air travel resumed and rebook as soon as we could since refunds weren't an option," Farrell said.

She did that in July, rebooking the flight for February using travel credit based on the $37,000 she and her nearly two dozen guests had paid for the package.

"Even though they knowingly chose to cancel my rebooked wedding group, they still won't give us a refund," Farrell said, noting Transat is again offering credit.

"My travel agent has told me that even if I rebook next week, they might still push the dates further... I don't know what to do now and all I really want is to get married."

The problem is increasingly common, with Canadian airlines cancelling hundreds of flights as hopes for a spike in demand fall flat, snarling plans for the few passengers who remain.

Air Canada and WestJet have cancelled at least 439 flights so far this month, according to figures from flight data firm Cirium.

The cancellations come after airlines banked on a return of business travel and a continued uptick in leisure trips in the fall, says John Gradek, who heads McGill University's Global Aviation Leadership program.

"They've decided since about the end of July to let loose on scheduled services and increasing the number of routes, at the same time hoping that the government will loosen up some of its restrictions. And that's not been the case," he said.

Now, airlines are cancelling the half-booked flights and consolidating passengers on remaining ones to cut costs.

"There has not been a take-up by the Canadian travelling public of those seats that are being offered by the carriers, so they're cutting back those services significantly...and it's being done piecemeal rather than being done wholesale," Gradek said.

The letdown builds on an already devastating year.

Transat revenues fell by 99 per cent year over year last quarter, when the travel company operated flights for just one week.

Air Canada saw passenger revenues drop 95 per cent, prompting 20,000 layoffs as the airline burned through $19 million per day. WestJet has laid off about 4,000 employees since March.

Air traffic in August fell by two-thirds compared to a year earlier, according to Nav Canada, which operates air navigation across the country.

Flight consolidation does not always result in upended plans or wedding dilemmas.

Sometimes the itinerary change can mean a departure delay of an hour rather than a week.

The reassurance comes as cold comfort for Darlene Hatter, who was twice slated to attend her son's destination wedding in Costa Rica, with both flights from Toronto now cancelled.

"The airlines in my opinion are taking advantage big-time of this and stomping on the little people just because they can. The government needs to step up and tell these airlines to give people their refunds."

This report by The Canadian Press was first published Sept. 18, 2020