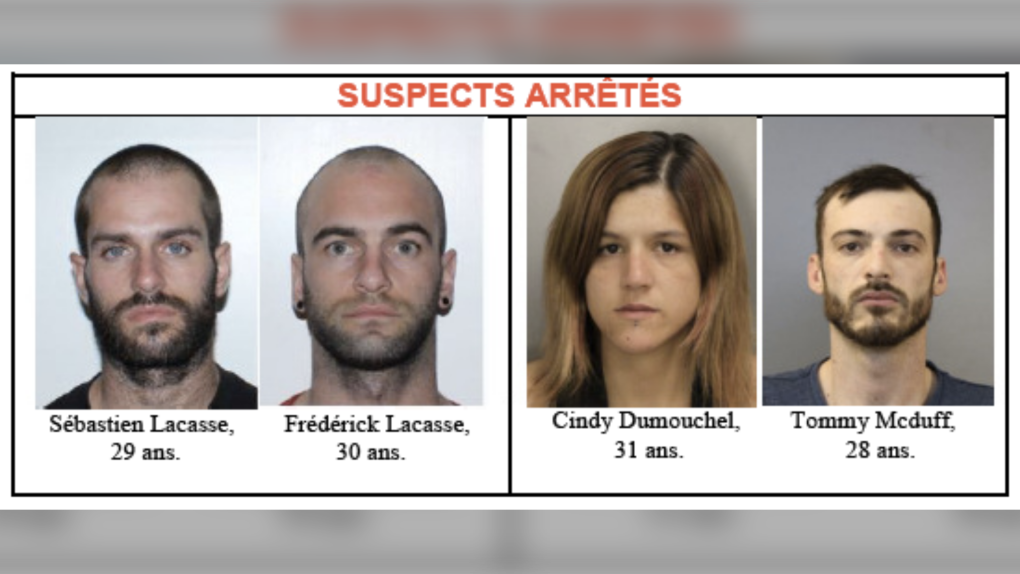 MONTREAL -- Longueuil police have arrested several people in connection to a string of catalytic converter thefts that began at the beginning of the year.

Two brothers, Sebastien and Frederick Lacasse, 29 and 30, are facing up to 50 charges related to the thefts, which police say took place in various parking lots, but also in residential sectors.

"This investigation began at the start of the year and has grown rapidly with the increasing number of thefts reported to us," the Longueuil police said in a news release on Tuesday.

Catalytic converters are devices on cars used to control exhaust emissions. They are targeted because they contain small amounts of copper and other metals that people salvage and sell.

Police say their investigation techniques allowed them to identify one single group linked to the series of thefts, including the Lacasse brothers but also Cindy Dumouchel, 31, and Tommy Mcduff, 28. They are still searching for Steve Arseneault, 30, who they say is a third suspect. Dumouchel, Mcduff and Arseneault are facing around 30 charges. 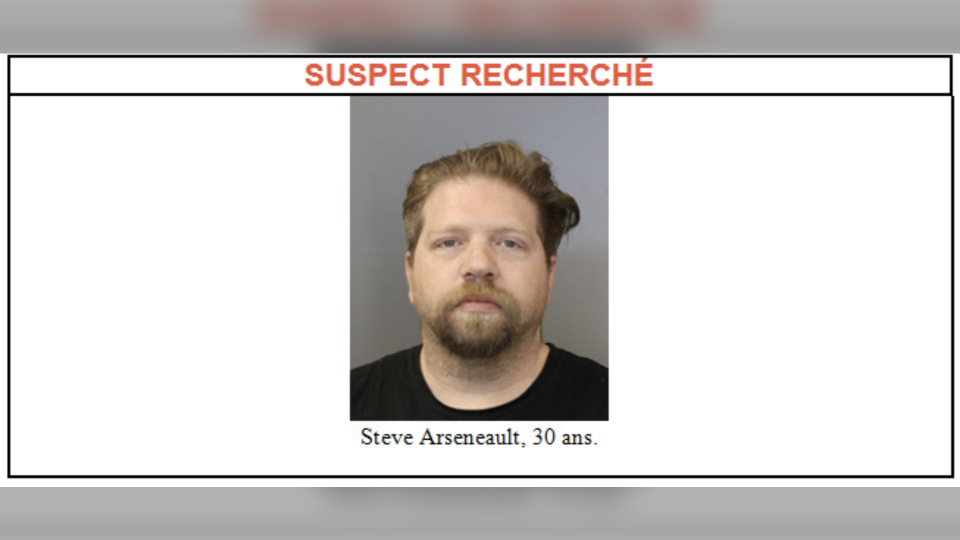 Police say in addition to the catalytic converter thefts, the group has been linked to mischief, fraud, concealment and trafficking.

Anyone with information on these thefts or any others is being asked to call the police info line at 450-646-8500.

Police also have a list of suggestions for car owners to protect themselves from having their catalyctic converters stolen. See their advice below.