MONTREAL -- Montrealers woke up to their first flurries Wednesday morning, just a few short hours after seeing temperatures drop below the freezing mark for the first time this season. 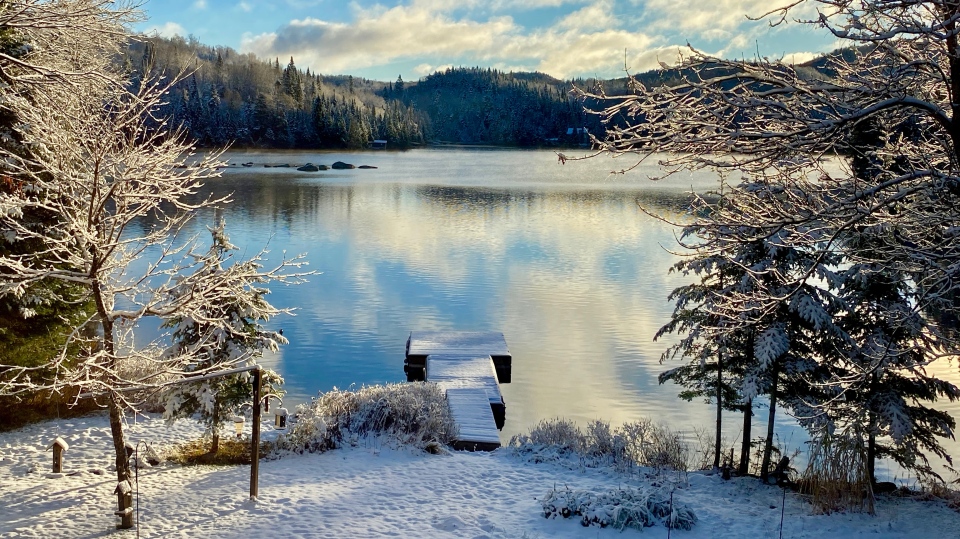 The temperature dipped to -1° overnight - nowhere near a record - but a reminder of what is to come. The city typically sees its first frost mid-October, and generally records it’s first flurries at the end of October.

First #frost last night, first #flurries this morning... send me your pics and videos and we'll feature them on @CTVMontreal today! https://t.co/VO0B6B71Wy

On Monday, areas north of the St. Lawrence picked up light accumulating snow. The lower Laurentians saw a light dusting, while areas like Mont-Tremblant picked up a few centimetres that stayed stuck to grassy surfaces. 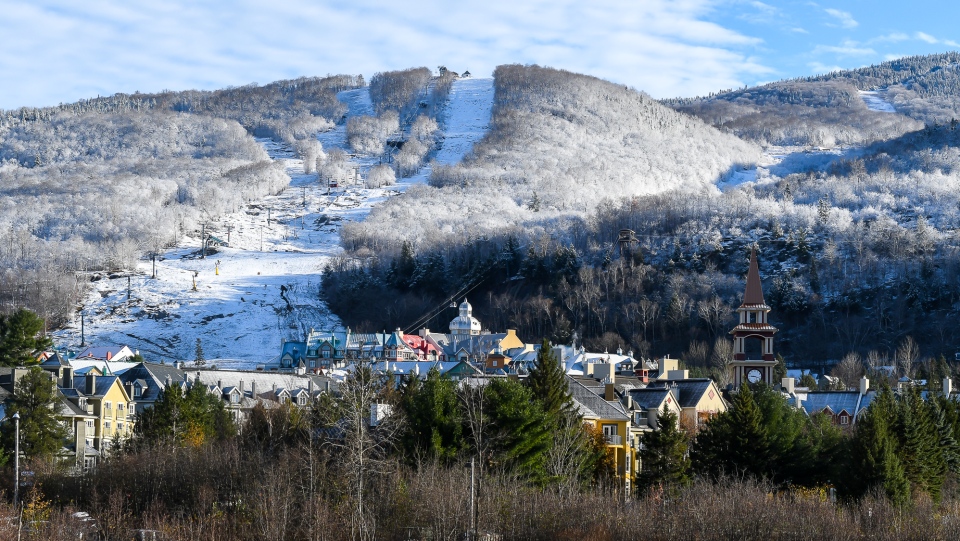 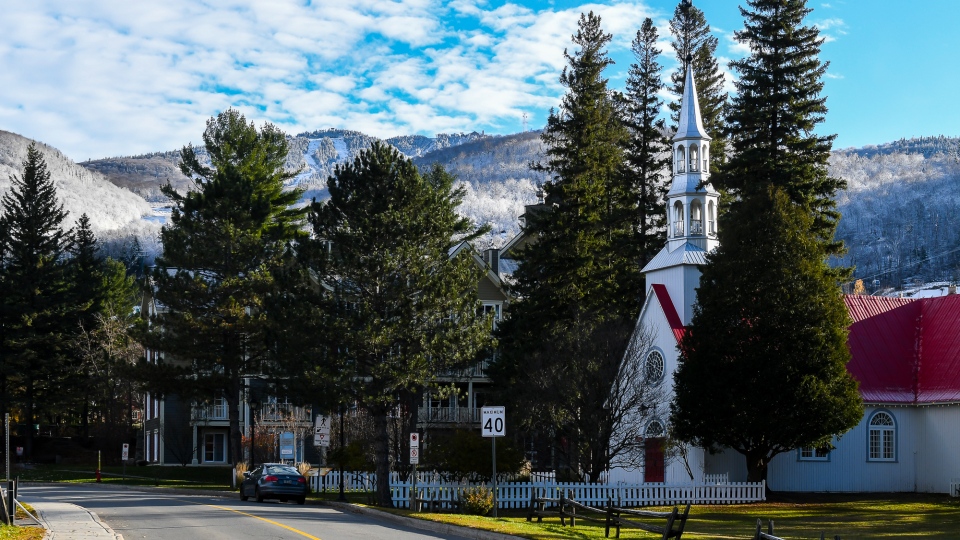 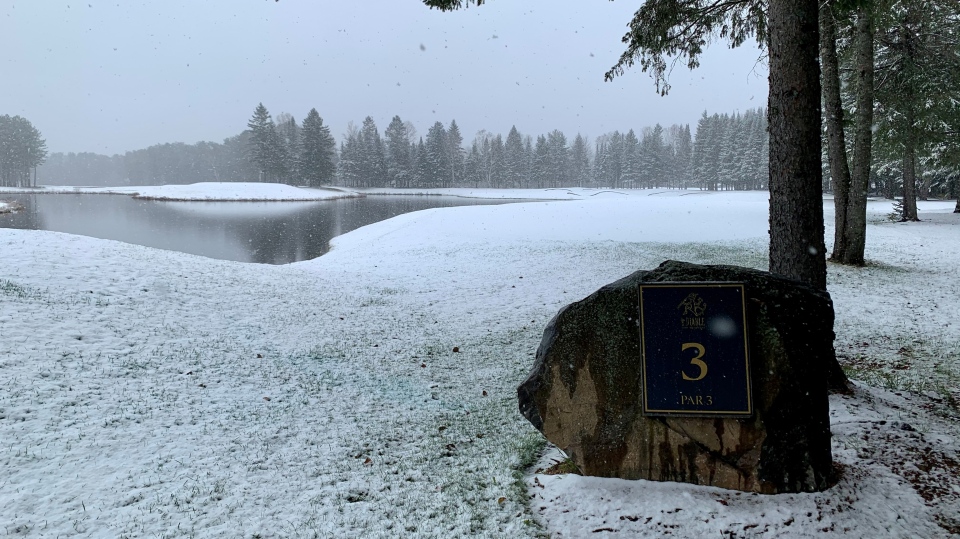 In 2019, Montreal saw an early start to the winter weather. The city saw its first frost, first flurries, and first snowstorm within a 10-day period. 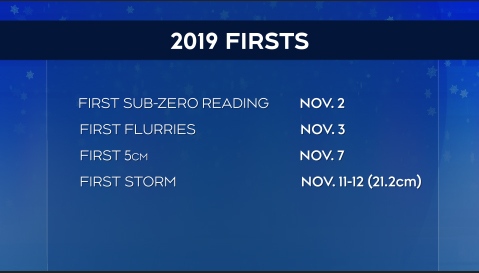 The colder weather pattern is expected to continue through the end of October and into the first few days of November before temperatures get back to seasonal values. 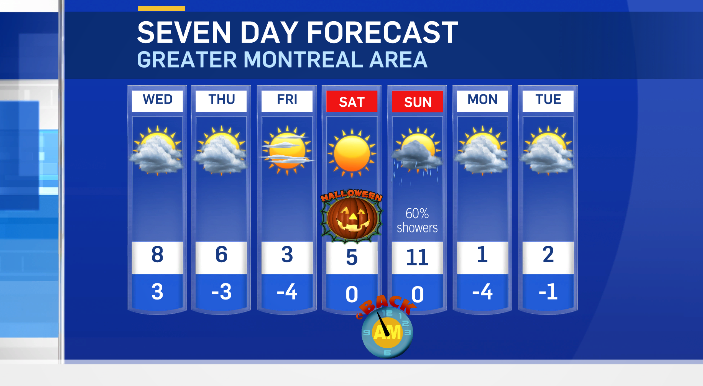