Quebec housekeeper fired for taking a sick day to receive $12,000

Quebec housekeeper fired for taking a sick day to receive $12,000 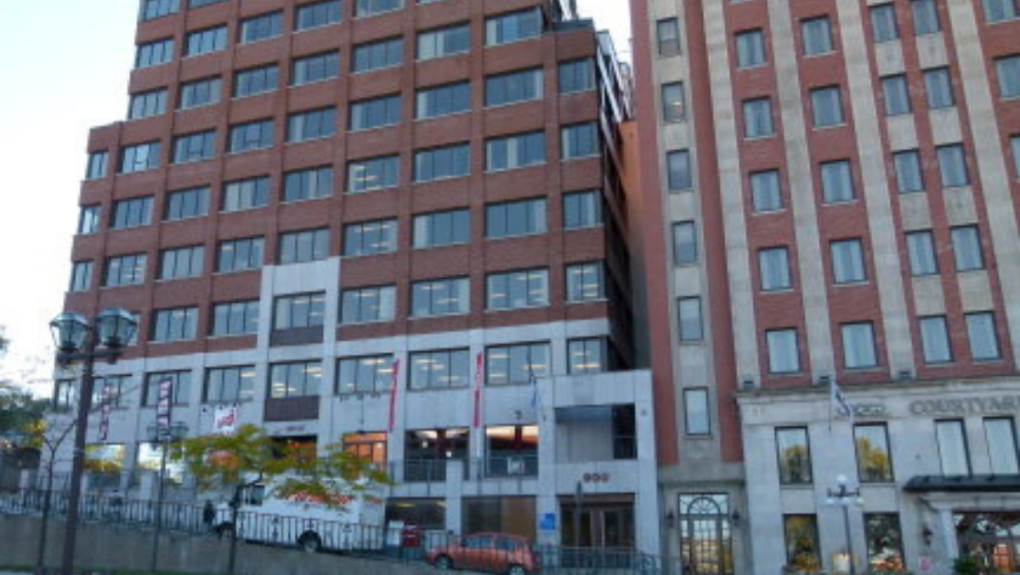 An employer will have to pay more than $12,000 to a Quebec housekeeper who was fired on the spot after she told him she was taking sick leave with a doctor's note.

The Quebec administrative labour tribunal reported in its decision that her employer went so far as to take her doctor's note, crumple it up and throw the ball of paper at the worker.

As a result, the employer told the worker that he did not accept her absence and that she would no longer work for him.

The worker complained to the labour court that she had been dismissed because she had exercised her right under the Labour Code to be absent due to illness.

The doctor had put her on sick leave for four weeks.

It should be noted that the employer did not appear when the worker's complaint was heard by the tribunal. They, therefore, did not present any evidence.

"By failing to appear at the hearing to present its case," the tribunal wrote, the employer "deprived itself of the opportunity to be heard and to present its side of the story."

For the tribunal, therefore, "there is only one conclusion: the complainant was dismissed because she told the employer that she would be absent from work for health reasons."

The tribunal annulled the worker's dismissal and ordered the employer to reinstate her in her job "with all her rights and privileges, within eight days of the notification of this decision."

It also ordered the employer to pay her $12,528 within eight days of notification of the decision, to compensate her for lost wages during the period, including interest.

This report by The Canadian Press was first published in French on Nov. 29, 2022.