Film and television technicians in Quebec have a new, larger union behind them 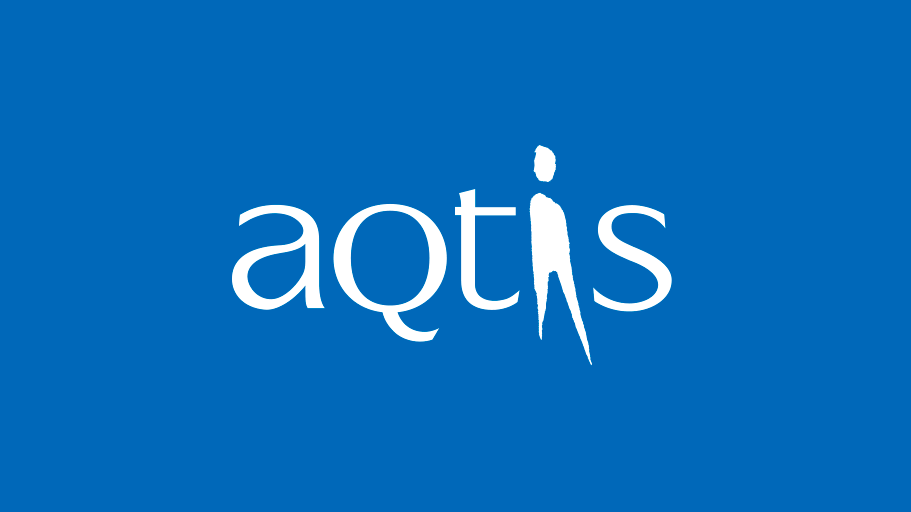 MONTREAL -- Quebec artists and technicians struggling to survive in a pandemic - let alone practice their craft - may at least have more negotiation clout moving forward, now that three major unions have merged.

The new association, supported by a strong majority of votes from three different unions, will represent about 7,000 of the province’s film and television technicians.

This is how the vote broke down in favour of the merger:

The new union is affiliated with the FTQ, the largest labour hub in Quebec, with more than 600,000 members.

The artists and technicians work on camera, directing, sound, editing, make-up, costumes, sets, lighting, and special effects, in the television and film industry in Quebec and France and on foreign productions that shoot here in the province, especially for major American studios.

In an interview Thursday, the first president of the new association, Christian Lemay, said he was particularly proud to have succeeded in unifying workers and unions in this difficult time for the industry