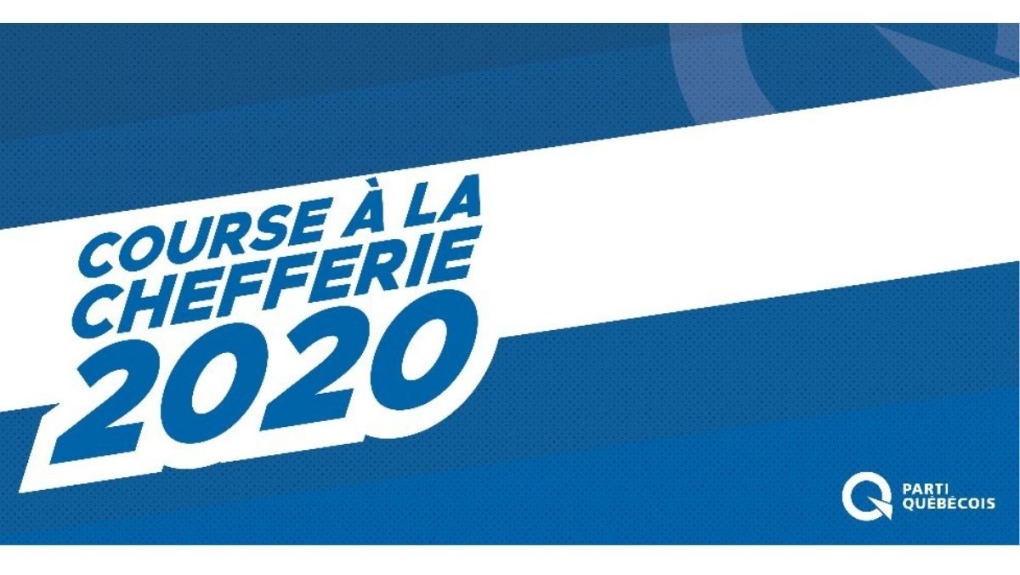 MONTREAL -- A comedian, a historian, a lawyer and an establishment politician are all vying to lead the Parti Quebecois, the once-mighty political party whose purpose and future are today being openly questioned.

The new leader, whose identity will be known Friday night, will inherit a party at its political nadir and without representation in any major urban centre in Quebec.

Founded in the late '60s, the sovereigntist party that took Quebec to within a few thousand votes of separating from Canada in 1995 could be holding its last leadership race, Universite du Quebec a Montreal political scientist Felix Mathieu said in an interview this week.

"It's the survival of the party itself that's at stake right now," said Mathieu, who holds the university's research chair in Quebec and Canadian studies.

There is open talk among major names in the sovereigntist movement that the PQ should simply dissolve.

Gilbert Paquette, a founding member of the party and cabinet minister in the government of Rene Levesque, says in his new book "Le Sens du pays" (The Sense of Country) that his former political formation needs to disappear for the good of the independence movement.

"I don't think it's going to happen," Paquette said in an interview this week. "But the new head of the party should affirm that he wants to refound -- with all the sovereigntists outside the PQ -- a new political party."

If that doesn't happen, he said, the new leader should at least approach voters during the next election with a clear plan for a country.

None of the four white, male candidates competing to replace Jean-Francois Lisee, who in 2018, led the PQ to its worst election result since the early '70s -- are talking about dissolving the party.

Instead, the candidates are proposing standard, nationalist fare: some want to reduce immigration to end the slow decline of native French speakers; others would curtail financing to English-language junior colleges; and they all promise to support Quebec independence.

A big name in Quebec who joined the race is comedian Guy Nantel, best known for his standup routines and videos during which he interviews regular people on the street and selects their most ridiculous answers.

He is proposing that if elected premier, his government would forbid many francophones from attending English-language junior colleges and would remove a student's right to be exempted from courses for religious reasons.

Sylvain Gaudreault, 50, is the only elected member of the legislature in the race. A cabinet minister under former PQ premier Pauline Marois from 2012 to 2014, Gaudreault is the "establishment" candidate, Mathieu said.

In an interview with The Canadian Press last month, Gaudreault said he wanted to end the "vicious circle" of the Quebec state paying for its own assimilation by what he says is excessive funding of English-language junior colleges.

Paul St-Pierre Plamondon, 43, is a lawyer who came in distant second to the Coalition Avenir Quebec candidate in a riding north of Montreal in the 2018 election. In the last of three candidate debates on Sept. 22, Plamondon said he favours social justice. "But I am also very conscious that we will achieve social justice when we get rid of the Canadian multiculturalist model," he said.

Finally, there is Frederic Bastien, 51, a historian and junior college teacher who is supported by "the most fervent secularist" wing of the party, according to Mathieu.

Bastien laments how the proportion of people whose mother tongue is French is declining in Quebec, and his solution is to significantly reduce immigration. Only "educated French-speakers" should be chosen as immigrants, he said in a recent leadership debate, adding that those are the immigrants who share Quebecois values.

"If we do nothing, in the year 2100, only 50 per cent of people in Quebec will have French as a mother tongue," Bastien said. "And what's shocking is that as soon as you bring this up, Quebecers are systematically accused of racism."

The party is being torn apart by the interminable debate over how quickly it should trigger a sovereignty referendum if elected. Some activists want to focus on governing while others want to offer voters a clear plan for a country and to push for it relentlessly, Paquette said.

He said he sides with the impatient who think the PQ has been too timid in its approach to separating from Canada.

"Each election, we say we are waiting for the 'winning conditions' " before launching another independence referendum, he said. "They find all the reasons to reassure the population, as if independence was something dangerous."