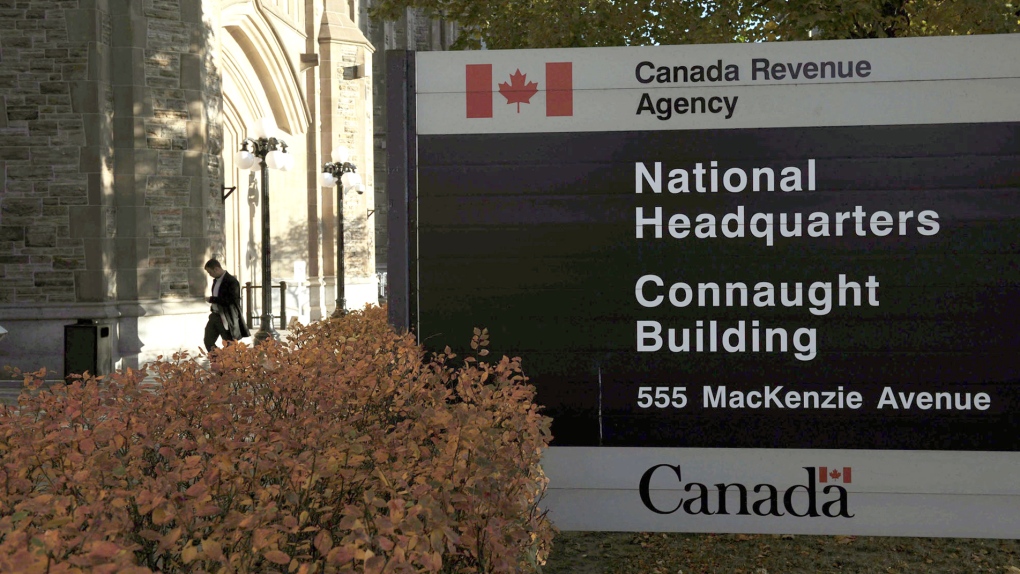 The Canada Revenue Agency headquarters in Ottawa is shown on November 4, 2011. THE CANADIAN PRESS/Sean Kilpatrick

MONTREAL -- The Quebec government won't be overseeing its tax returns just yet.

A Bloc Quebecois bill which would have allowed the province to do just that was defeated at committee on Tuesday.

Liberals on the finance committee voted against all the clauses of the bill, which was introduced by Bloc MP Gabriel Ste-Marie. The Conservatives, who favoured the idea, abstained from voting.

Only Bloc and New Democratic Party MPs voted in favour of the bill.

Even the title of the bill was defeated in a vote. Committee chair Wayne Easter must, in principle, submit the committee's report, with the bill's amendment, to the House of Commons where it will be debated.

Ste-Marie took to Twitter to lament the bill's failure and that Quebecers will continue to file two tax returns.

“To simplify life and save $425 million is too complicated for Ottawa,” he said, citing a 2019 study by the Research Institution on the Self-Determination of Peoples and Independence.

Had the bill passed, it would have forced the Canadian Finance Minister to enter into negotiations with the Quebec government so that the province would be able to collect federal personal and corporate income taxes.

The Conservatives had surprised many by putting their weight behind this bill during its second reading in the House of Commons. Opposition private members bills rarely make it to the federal committee stage.

Conservative leader Erin O'Toole blamed the pandemic for his decision to help postpone the bill, saying it has brought a large degree of economic uncertainty. He said now is not the time to cut jobs for federal civil servants in Jonquiere or Shawinigan, where Canada Revenue Agency offices are located.

Conservative MP Richard Martel said the party continues to support a single tax return for Quebec “But the Bloc's bill did not simplify the lives of Quebecers and did not contain sufficient measures to ensure the protection of federal jobs in Jonquiere and Shawinigan.”

Martel added that a Conservative government would initiate discussions with the Quebec government to “simplify” tax time for the province.