Father, stepmother will head straight to trial in death of Quebec 7-year-old 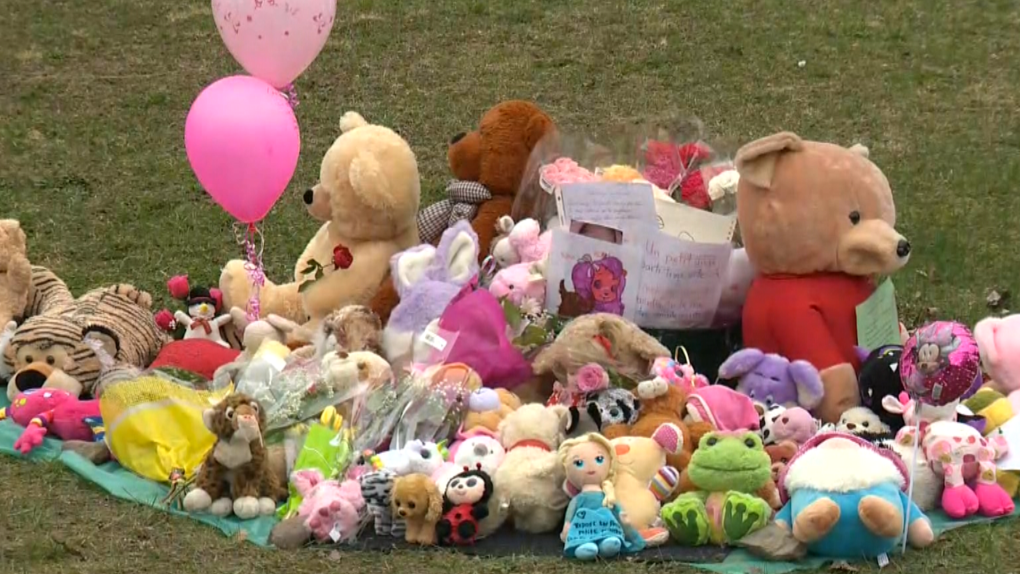 MONTREAL -- The father and stepmother of a slain seven-year-old Quebec girl will head straight to trial after they waived their right to a preliminary hearing, a court heard Monday.

The pair briefly returned to court in a case that began last April when the girl was found in critical condition in her family home in Granby, east of Montreal. She died a day later in hospital.

The young girl's death sparked outrage in the community and raised questions about the effectiveness of the province's youth protection system, leading the government to order a number of investigations.

"Both parties recognize that the evidence at present is sufficient to hold a trial," he said outside the courtroom.

The young girl's father, who is 30, faces four charges: criminal negligence causing death, unlawful confinement, failing to provide the necessities of life, and child abandonment. The stepmother, 36, faces one count each of second-degree murder, unlawful confinement and aggravated assault.

A publication ban protects their identities and the evidence in the case.

While the preliminary hearing was expected to combine their cases, the pair will have separate trials. Both have indicated they prefer to be tried by judge and jury.

Robitaille said he expects each trial to last six weeks or longer, depending on the number of defence witnesses. He said most of the witnesses would likely testify at both trials, and the Crown did not exclude the possibility of having the two accused testify against one another.

"It's always a possibility," he said. "It will have to be checked."

The case returns to court March 30.

This report by The Canadian Press was first published March 9, 2020.