Father DeLaney replaces Claude Grou, who was stabbed in mass over a year ago. The priest was 77 at the time and was slightly injured in the attack, but soon returned to work afterwards. 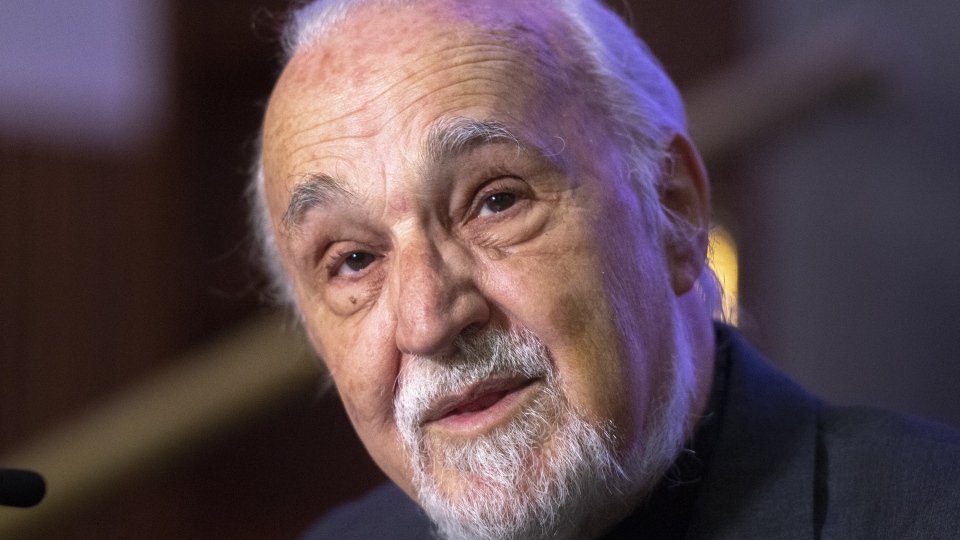 He has now relinquished his position after 15 years of service.

DeLaney is a native of New York State and has been in the Congregation of the Holy Cross since 1981.

He worked in Chicago and Portland in the United States, as well as in Chile, where he was superior of the community of Holy Cross for ten years.