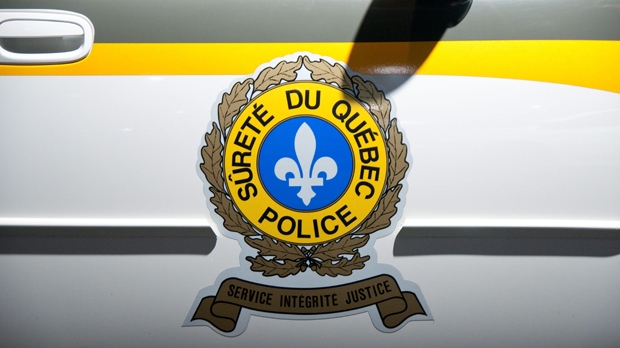 MONTREAL -- There are new developments in the investigation to catch the driver who fatally struck a 16-year-old pedestrian in Saint-Lin-Laurentides, in the Lanaudière region.

One week after the tragedy, the driver -- who never stopped to help the victim -- has still not come forward.

But investigators from the Sûreté du Québec (SQ) have conducted three searches in connection with the collision since Tuesday, two in residences and one in a vehicle.

"We're pleased to report that the investigation is ongoing. However, no arrests have been made at this time," said Sgt. Catherine Bernard, spokesperson for the SQ.

Last Saturday, SQ officers seized a pickup truck in a business parking lot near the scene of the accident. The truck resembled the suspect vehicle, a description of which had been released by police the day before.

"Investigation [of the vehicle] is still in progress [...] We do not leave this element aside," said Bolduc on why there has not yet been an arrest if the identity of the vehicle's owner is known to police.

"In investigations like this, there are a lot of steps that need to be taken before interviewing a possible suspect or arresting a person who could be connected to this event. We're talking about forensics, witness interviews, analysis of surveillance camera footage, etc.," she explained.

--This report was first published in French by The Canadian Press on Oct. 6, 2021.