MONTREAL -- Family members of a woman who died in hospital following an alleged attack by her boyfriend issued calls for action against domestic violence in Quebec on Monday.

Rebekah Harry was found unconscious by police at her LaSalle residence on March 20. She was immediately rushed to hospital, where she later died. She was 29 years old.

Harry’s death marks the seventh femicide in Quebec in the last seven weeks.

Since her death, her name has become widely known, as many call on the government to do more to fight violence against women, which is on the rise in Quebec.

But to her family, she’s known by another name.

“Rebekah Love, that was her actual government name. Love was what she gave everyone she encountered,” said her brother, Teddy Frenette, on Monday.

Frenette says her sister, Rebekah Love Harry, became one of “seven woman leaving 14 children orphaned by mother to domestic violence. Seven woman who, in some way or another, the system has failed.”

A march in Harry's memory will take place on April 3, starting at Cabot Square at 5:30 p.m.

The march will be held “to bring awareness to domestic violence,” said Frenette. 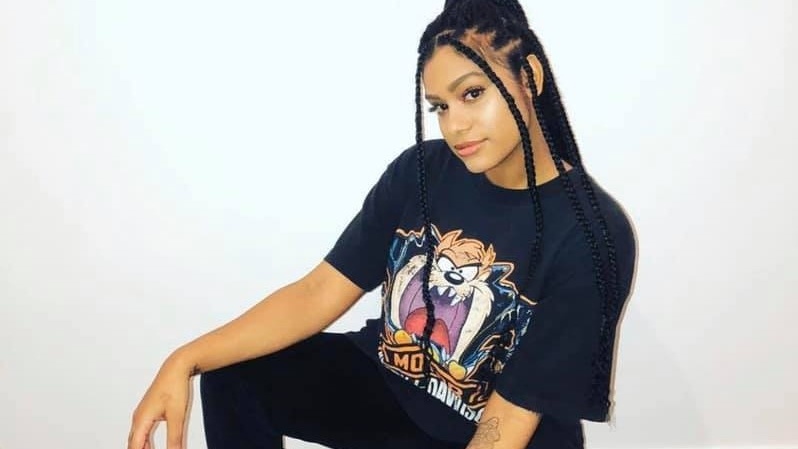 “And we also have to make sure people who do commit violent crimes are being held accountable for their actions, and there is consequence.”